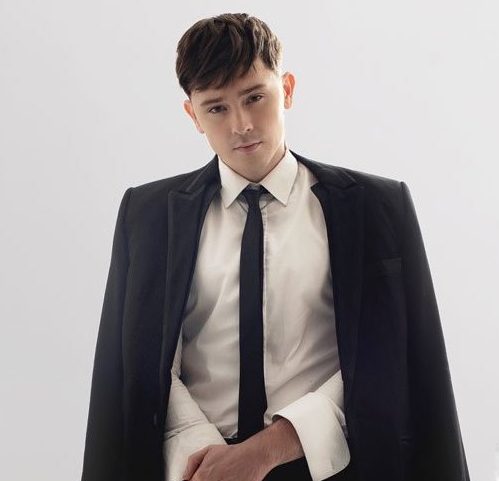 Venturing off towards a new path, Bret Jackson established a music and video production company called 7640. Their mission is to bridge culture and innovation in the music industry while producing global content that's relatable and purposeful. With the launch of its official site, 7640 is a powerhouse for production, marketing, and distribution.

"By Infusing our DNA into your projects, you can take advantage of the taste and identity of 7640.  Positioning you as strong advocates of tasteful innovation, authentic talent, and branded creativity. Go beyond the commercial norm and be part of the ever-progressing culture and narrative."

As it looks, Bret Jackson is the Founder and Creatives Head of 7640, Inc., but it was also co-founded alongside Isagani Palabyab, Mic Palabyab, Liz Jao and Archie Carrasco. Bret began his artistic profession in 2011, and since then has piloted major projects. He previously was the co-founder and former A & R of Careless Music, but also worn hats as a creative director, record producer, and songwriter.

7640 aims to bring out the next phase of content creation and marketing to the industry. The team is a mix of underground tastemakers and culture shakers ready to elevate the music scene with cultural relevance.