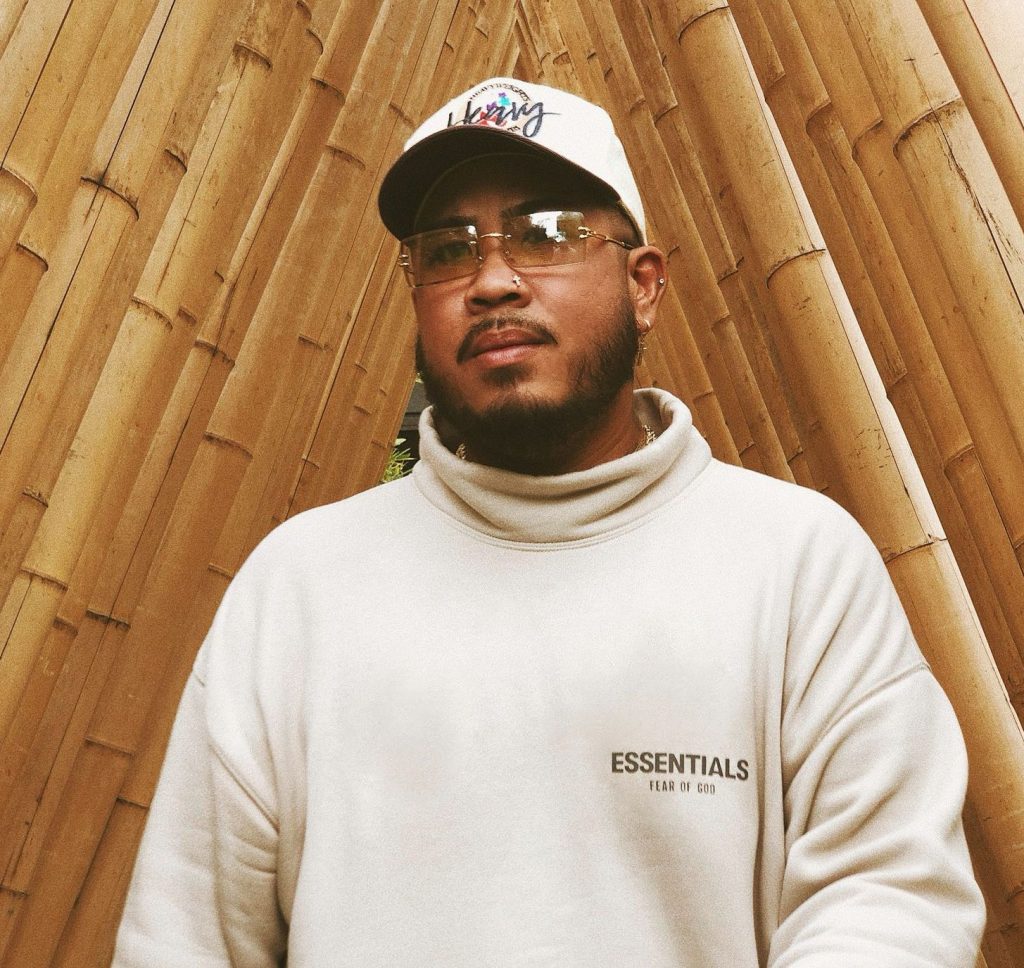 San Francisco native Adrian Per is a self-taught music video director, photographer, DJ, and production company co-owner of Lumpia Watermelon. Beginning with producing his own music videos, he transformed into the go-to collaborator for some of your favorite mainstream artists. Lets get to know this multi-hypenated creative!

1. Adrian Per began producing his own videos at 19.
This film director has a speciality in creating music videos. While he started working with artists locally in the Bay Area, Adrian turned into a popular up and coming director. The visual content he creates focuses on storytelling told the proper way.

2. He made the move from the Bay to LA by 2018 to expand opportunities
As an on-demand director in the Bay, Adrian felt he reached his potential and decided to make the big move to Los Angeles. The move allowed him to continue growing in his craft and learning from some of the best in the industry. Then in 2015, he took his career to the next step and launched a full service video production and post production company called Lumpia Watermelon in Los Angeles.

4. He's worked with so many different artists: E-40, P-Lo, The Kid LAORI, Tyga, G-Eazy, Megan Thee Stallion, Kehlani, and more!
Name an artist and Adrian Per has probably worked with them. He's even worked with the legend Scottie Pippen! You just have to see his resume as you've probably seen his work and didn't even know!

5. Catch Adrian and friends in a new podcast Brick x Brick Podcast
While guesting on the @creative_ambiance podcast and getting real on the episode with @leviozzy, he drops a surprise. Adrian is working on his own podcast show, @brickxbrickpodcast hosted by him and some of his very cool friends. We can only guess who'll be guesting as he's worked with amazing people from the industry. You'll want to give the account a follow as he'll for sure be dropping more news soon!

Adrian Per is a self-taught music video director, photographer, DJ, and production company co-owner. Born and raised in San Francisco he began his journey in the entertainment industry by producing his own music videos at the age of 19. These videos caught the attention of his friends, childhood icons, and local artists in which they hired him to direct their music videos. He spent the next few years developing his skills and experience and becoming one of the top music video directors and photographers in the Bay Area.

By 2018, he had directed countless videos and realized he had reached his potential in the Bay Area. So he made the move to Los Angeles in order for him to continue growing and learning from the best in the industry. Since then, he co-founded a full service video production and post production company in 2015 called Lumpia Watermelon based in Los Angeles. Under Lumpia Watermelon, he has had the opportunity to work with more notable mainstream artists such as: Lil Nas X, The Kid Laroi, Polo G, Tyga, 24kGoldn, Megan Thee Stallion, O.T Genasis, Kehlani, G-Eazy, and more.