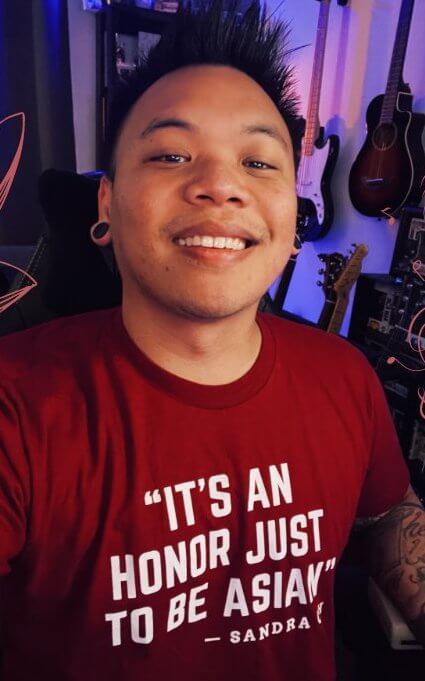 According to NBC News, "Itliong was 16 when he arrived in the U.S. from the Philippines with a 6th grade education. He went on to lead the farm worker movement that many believed changed the world." He's considered the heart and soul of the strike wile Cesar Chavez may be the face we all recognized.