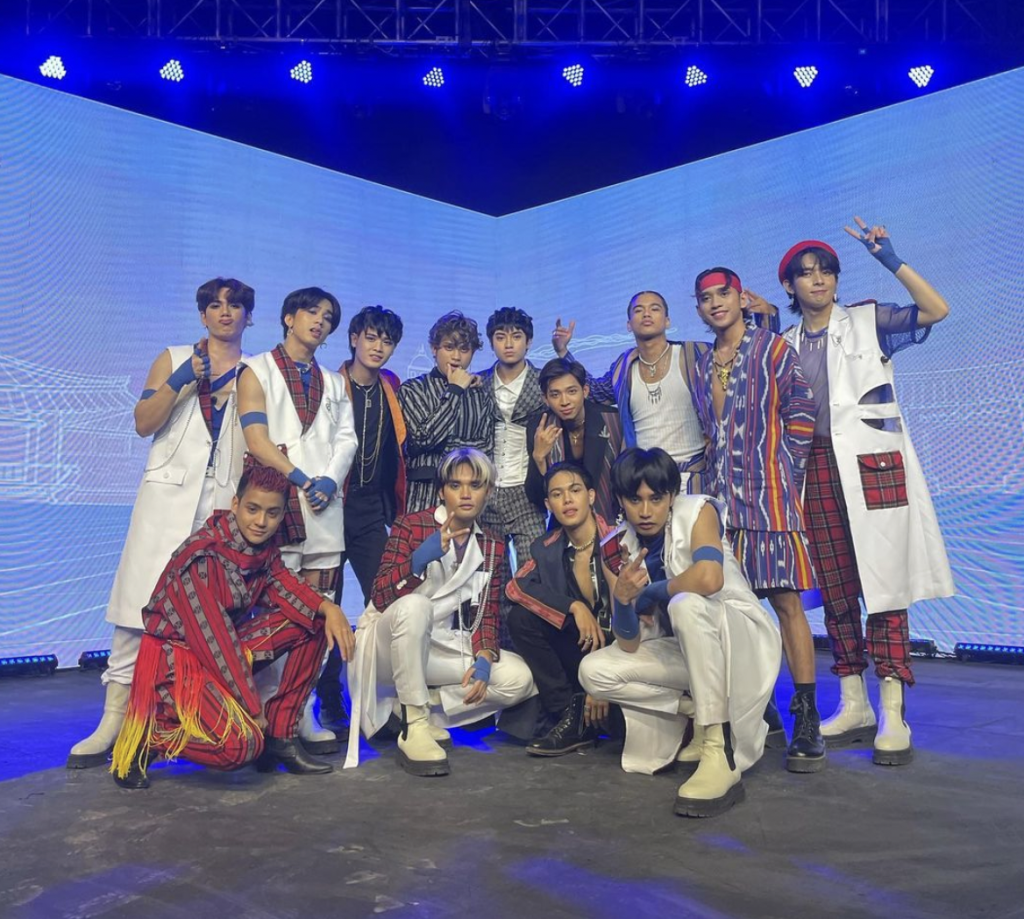 Alamat and SB19 Meet for the First Time

This was the first time the two groups met. The meeting was captured in Alamat's latest vlog where we get a backstage look at the festival and see the interactions between the two talented groups. In the vlog, you can see the boys posing for pictures and getting to know each other as well as SB19 checking out and jamming to Alamat's performance. Check out the full vlog below.