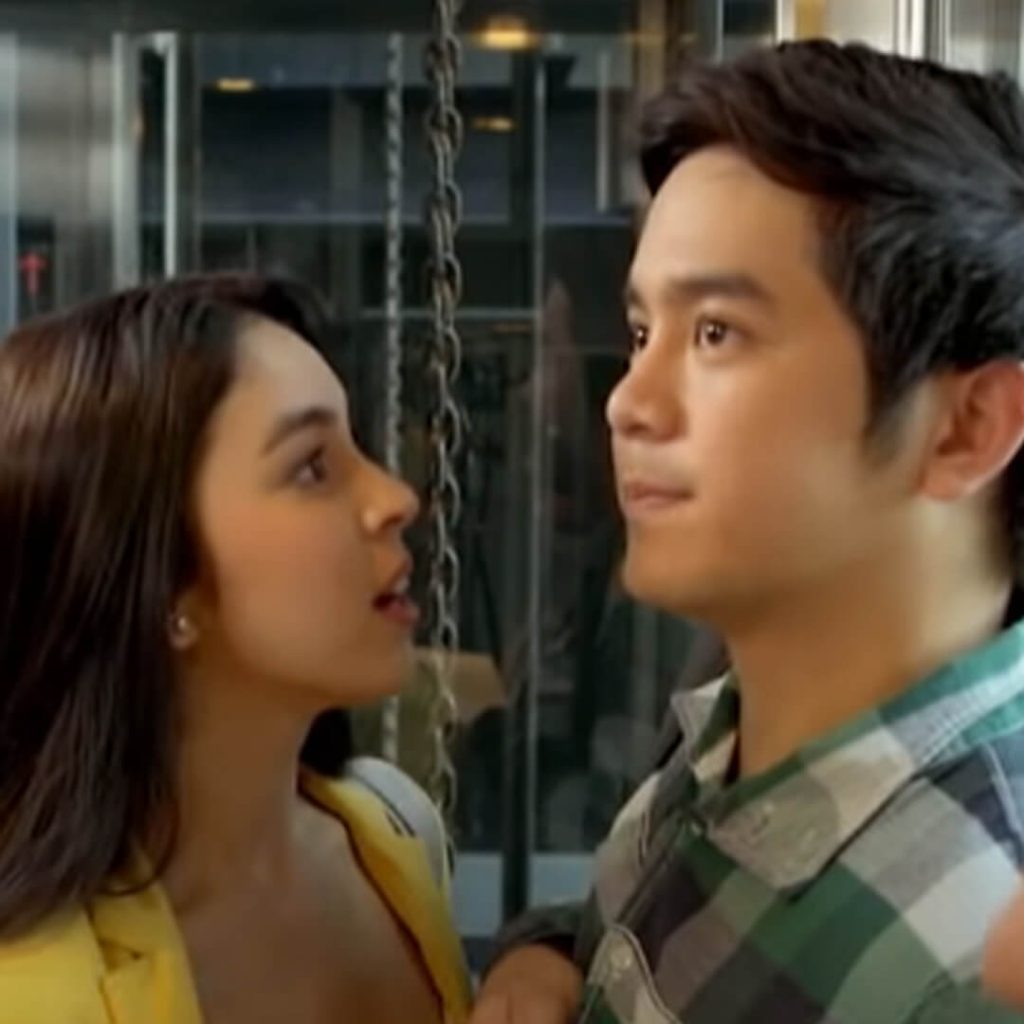 April 2021 Movies To Enjoy at the MYX Box Office

Check our MYX TV grid for when these are airing on MYX TV (United States & Middle East) & globally for our MYX Twitch subscribers all month! Bolded times are when they will be streaming on Twitch.

1. I'M ELLENYA L. - Ellenya's life revolves around social media just like a typical millennial; seeking validation from the online society. With aspirations of being a big influencer and vlogger, she chases her dreams by creating a persona and content with the help of her family and friends. Will Ellenya earn online fame or will she be an epic fail?

2. I LOVE YOU, HATER - Joko (Joshua Garcia) is a boy trying to help his family survive, while Zoey (Julia Barretto) is a girl hoping to prove herself to the world. Opportunity rises when Sasha (Kris Aquino) is looking to hire a new personal assistant. Just one catch - they have to compete against each other! Will their own goals prevail, or will they set aside their differences and find true happiness and love in the end?

3. EX WITH BENEFITS - Adam (Derek Ramsey) and Arki (Coleen Garcia) went to school together and had a promising relationship until Arki suddenly left Adam without a word. Since then, Adam regards Arki as his “TOTGA” – The One That Got Away. They finally cross paths 10 years after their breakup. And, there's something they can't get enough of - "benefits." However, just as everything is getting back on track, the secrets of the past will resurface, forcing Adam and Arki to discover if exes could really give each other a second chance or not. What if the love expires, but the fun extends? Will they be able to heal the pain from the past?

4. SIARGAO - Fresh from a breakup caused by her fear of settling down, video blogger Laura (Erich Gonzales) embarks on a solo trip to Siargao hoping to move on and find a new adventure. Here she meets rock singer Diego (Jericho Rosales) who is caught between uncertainties of the future and baggages of the past. This fateful encounter stirs up what local entrepreneur Abi (Jasmine Curtis-Smith) thought were long lost feelings for a long lost love.