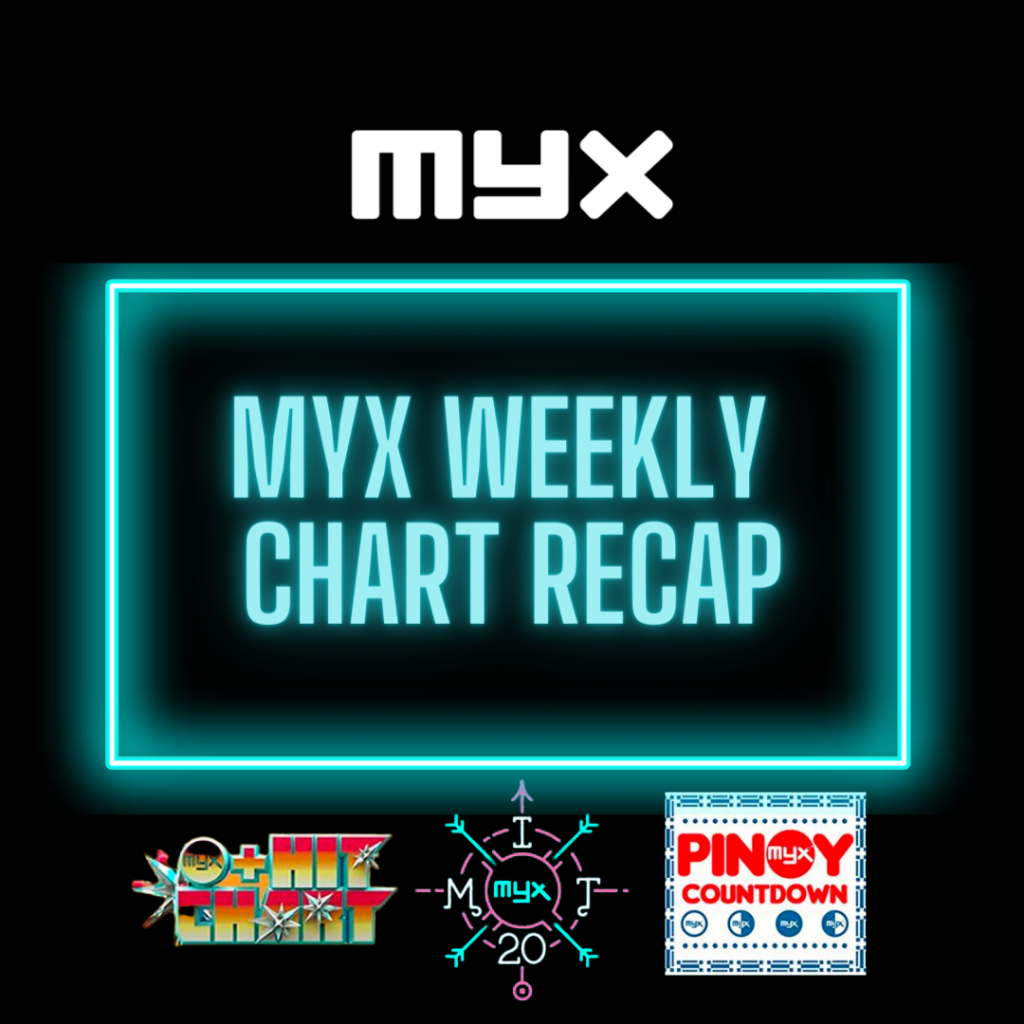 Major movement in the charts this week! MNL48's No Way Man debuted at #1 on the Pinoy MYX Countdown and the MYX Hit Charts. Sharlene San Pedro also makes her move into the top 5 with Running. In the MYX International Top 20 Charts, Harry Styles's track, As It was, has also debuted at the #1 spot, and Jackson Wang has entered the top 5, with Blow coming in at #4. It will be great to see which tracks continue to hold on and climb up the charts next week with all this movement. As always, makes sure to get your votes in, and we will see you on next week's chart recap.

For the rest of the Pinoy MYX Chart click here.

2. Ed Sheeran (feat. Taylor Swift): The Joker And The Queen

5. Coldplay and BTS: My Universe

For the rest of the MYX International Top 20 Chart click here.

For the rest of the MYX Hit Chart click here.