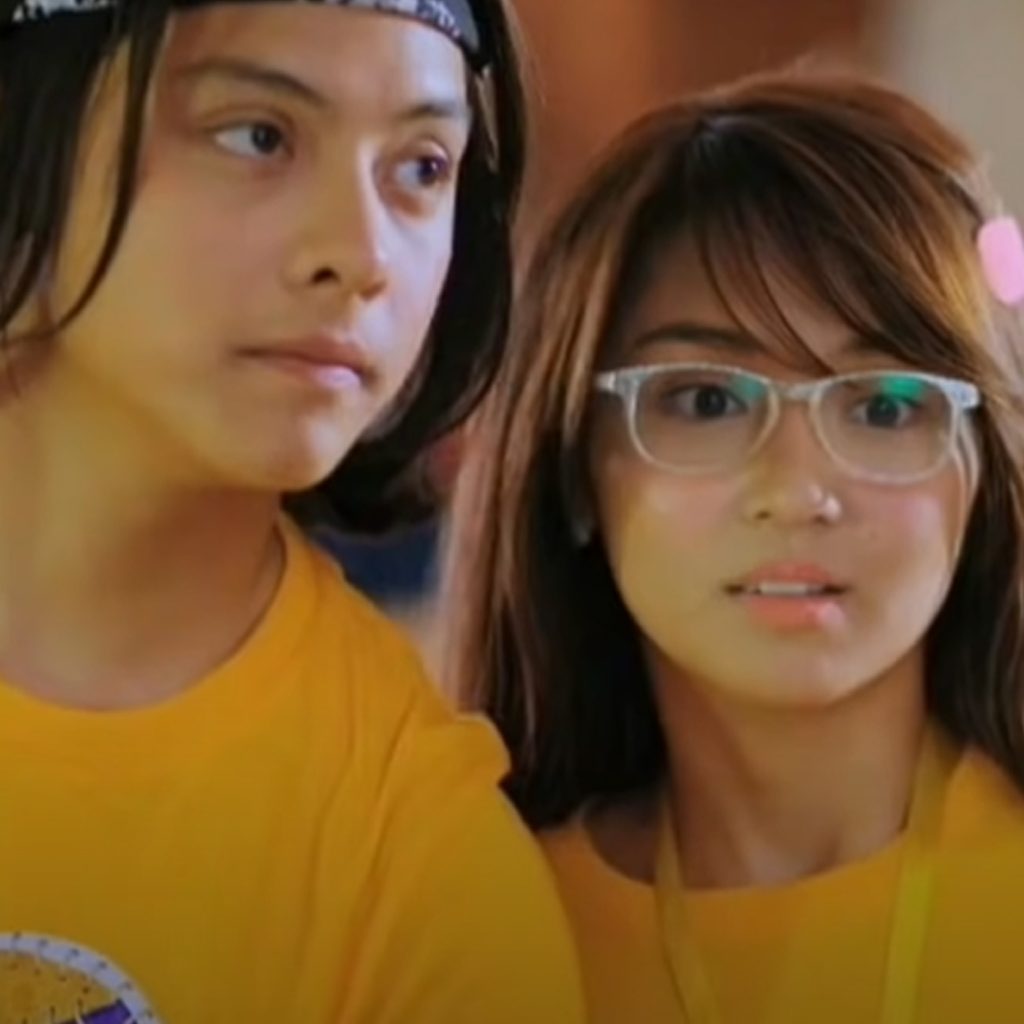 Aug 2022 Movies To Enjoy at the MYX Box Office

1. MY PERFECT YOU - “My Perfect You” is the story of Burn, a man who’s down in the dumps, and Abi, the girl who helps him see the light again. Will they find the perfect love for them or will they have to face heartbreak again?

2. A MOMENT IN TIME - Patrick is a high-spirited guy who works as a part-time waiter and painter to save money to send his sister to school. He has been his sister’s only family when their mother tragically dies from a hit and run accident. Jillian is a shy violinist, music student from a rich family. She plans to pursue her studies in music in Amsterdam and for some unapparent reason she avoids being involved in any romantic relationship. Until one day, Patrick and Jillian cross paths in a subway. Jillian gives Patrick a chance thus their love starts to blossom and grow. However, their love meets its end when Patrick discovers Jillian’s dark secret. Broken-hearted Jillian flies to Amsterdam and gets engaged to another man. Patrick realizes his mistake and follows her to ask for forgiveness and a second chance. Will they rediscover their “A moment in time?”

3. OTLUM - A group of a teenagers being haunted by a ghost who committed suicide in a haunted orphanage.

4. SHE’S DATING THE GANGSTER - Seventeen-year-old Athena Dizon unwittingly plays a trick on resident heartthrob and bad boy Kenji de los Reyes. All of a sudden, she finds herself pretending to be his girlfriend to make an ex jealous; however, she falls in love with him.