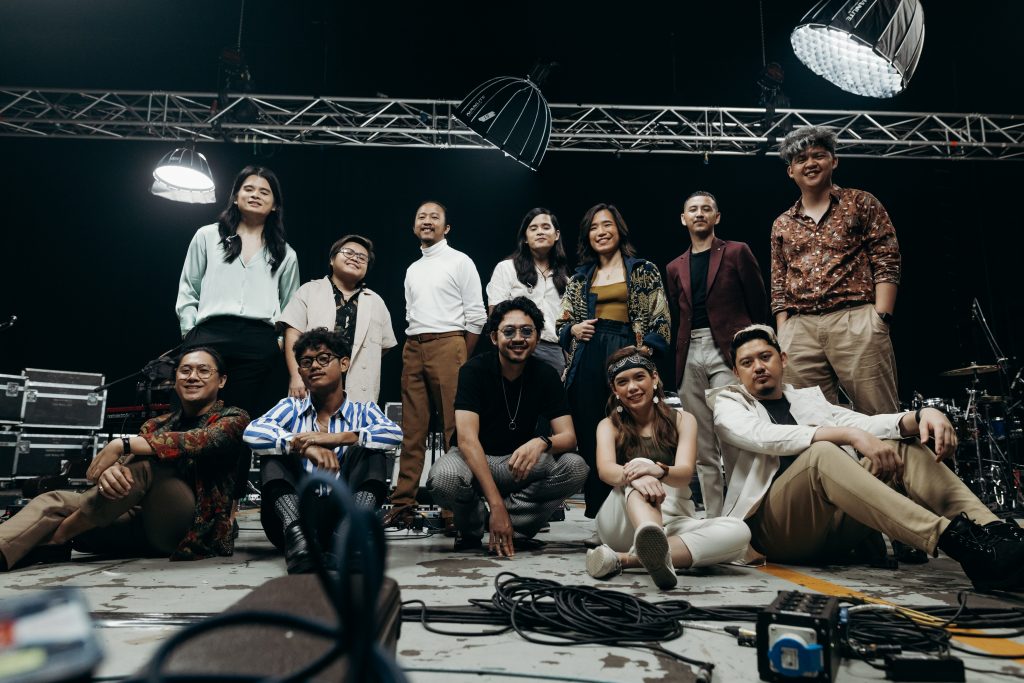 Ben&Ben Collabs With Pamungkas on 'Stand By You'

We love a Southeast Asian collaboration between two of the biggest acts in the region! Filipino band Ben&Ben recently linked up with Indonesian singer-songwriter Pamungkas on “Stand By You,” an English rework of the Pinoy collective’s original hit record “Paninindigan Kita.”

“We sent over a rough translation of our song Paninindigan Kita,” shares Ben&Ben in a statement. “He [Pamungkas] came up with brilliant lyrical ideas, and we ended up co-writing the English lyrics for this song with him.”

“Stand By You” is the first release from a two-part collaboration series between the award-winning Asian artists. They also have a performance video of “I Got To Get You” up their sleeves that they plan to release soon. This is Ben&Ben's second English rework that they dropped this month. Watch the intimate "Stand By You" in-studio performance below!