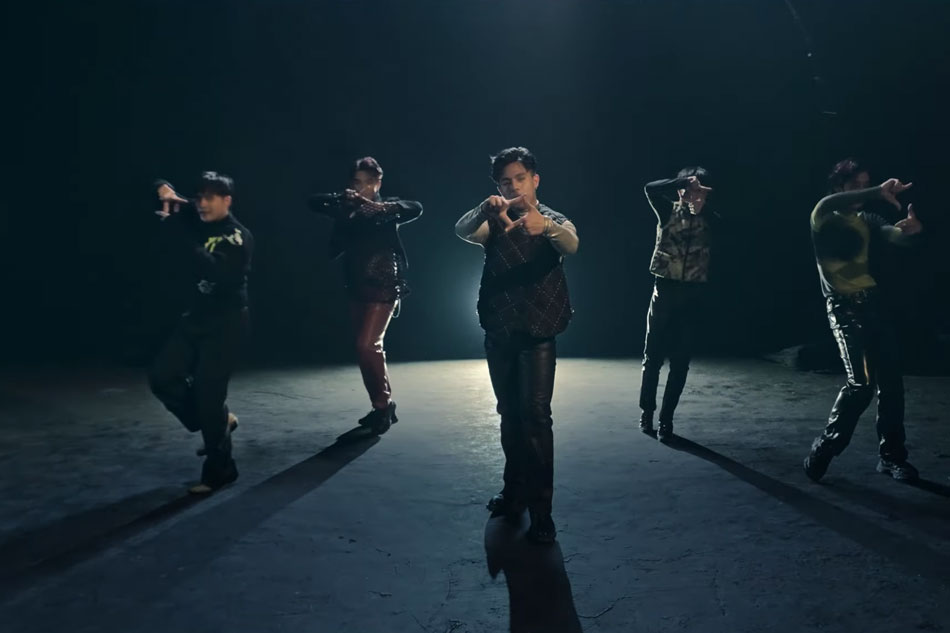 BGYO is officially back! The P-pop group has just released a music video for their new song “Magnet.” Fans of Gelo, Mikki, Akira, JL, and Nate will be in for a treat as the group pays homage to their supportive fans the ACEs, in the visuals produced by Chapters PH.

“Magnet” features choreography by Filipino-American dancer Brian Puspos, who you may recognize as a mentor from Top Class: The Rise To P-Pop Stardom and previous choreo work with household names in music such as K-Pop group BTS, Chris Brown, Justin Bieber, and more.

The lead single “Magnet” comes as an appetizer two weeks before the release of BGYO’s comeback sophomore album “BE:US.” The five-piece collective also plans to drop another music video for “PNGNP” to celebrate their release day.

Watch the music video for “Magnet” below!