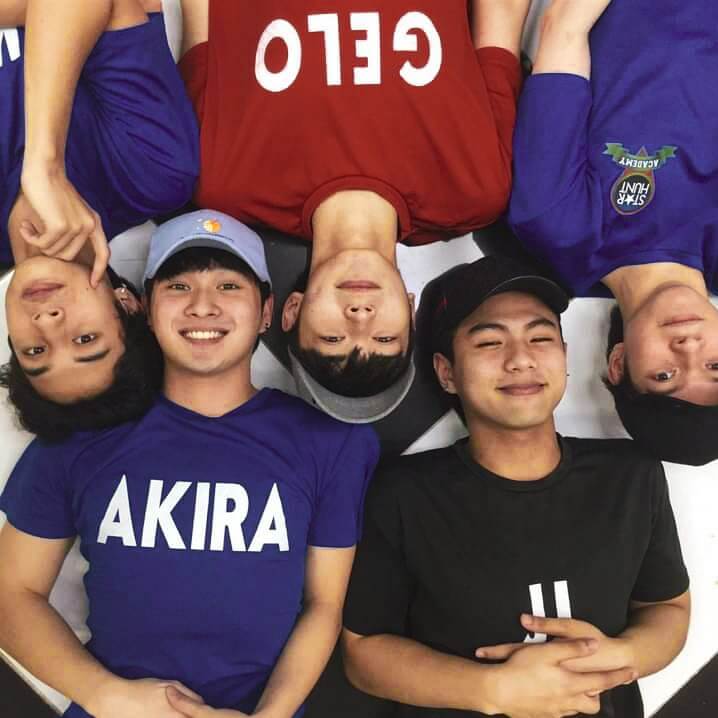 BGYO is ready to hit the world by storm!

Formerly known as Star Hunt Academy Boys, the group is set to launch as a P-Pop group named BGYO.

Star Hunt Academy's official Twitter account posted a teaser of what appears to be the group's official logo with "012921" on its caption. We're definitely taking that as a hint!

The all-male group is composed of 5 members; JL, Gelo, Nate, Mikki, and Akira.

These boys mastered several K-Pop and Pinoy hits by adapting their own styles. To mention, their performance of Seventeen’s “Let Me Hear You Say” captured the interest of many.

Before their anticipated launch, BGYO went on a series of rigorous training under both Pinoy and Korean mentors and has garnered praises ever since.

The previously SHA Rookies also appeared on numerous ABS-CBN shows including ASAP Natin 'To and events such as KPopCONPH.