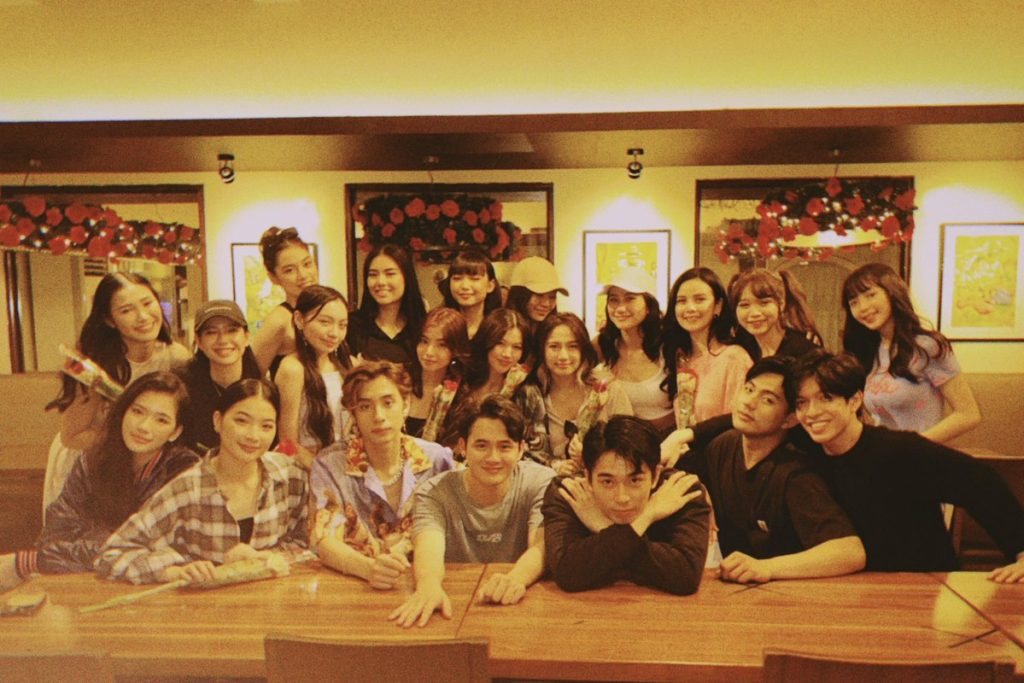 BINI, BGYO, and MNL48 Take the Stage Together at Star Magic's "Beyond the Stars Trade Event"

P-Pop worlds are colliding once again, and as we mentioned in the recent BINI x SB19 collab, we love to see it! This time P-Pop sibling groups BINI and BGYO teamed up with MNL48 to put on an exciting performance for Star Magic's "Beyond the Stars Trade Event."

The groups started off hitting the stage individually, with MNL48 performing their catchy 5th single, High Tension, released at the top of 2020. Then BINI came in with retro neon vibes performing their hit Golden Arrow. Next, BGYO took the stage with their track When I'm With You, which music video just surpassed the 1 million view mark on YouTube. Finally, to bring it all together, the three groups hit the stage in a collaboration production of Galing Natin Ito. Take a look at this FanCam view of their performance below!