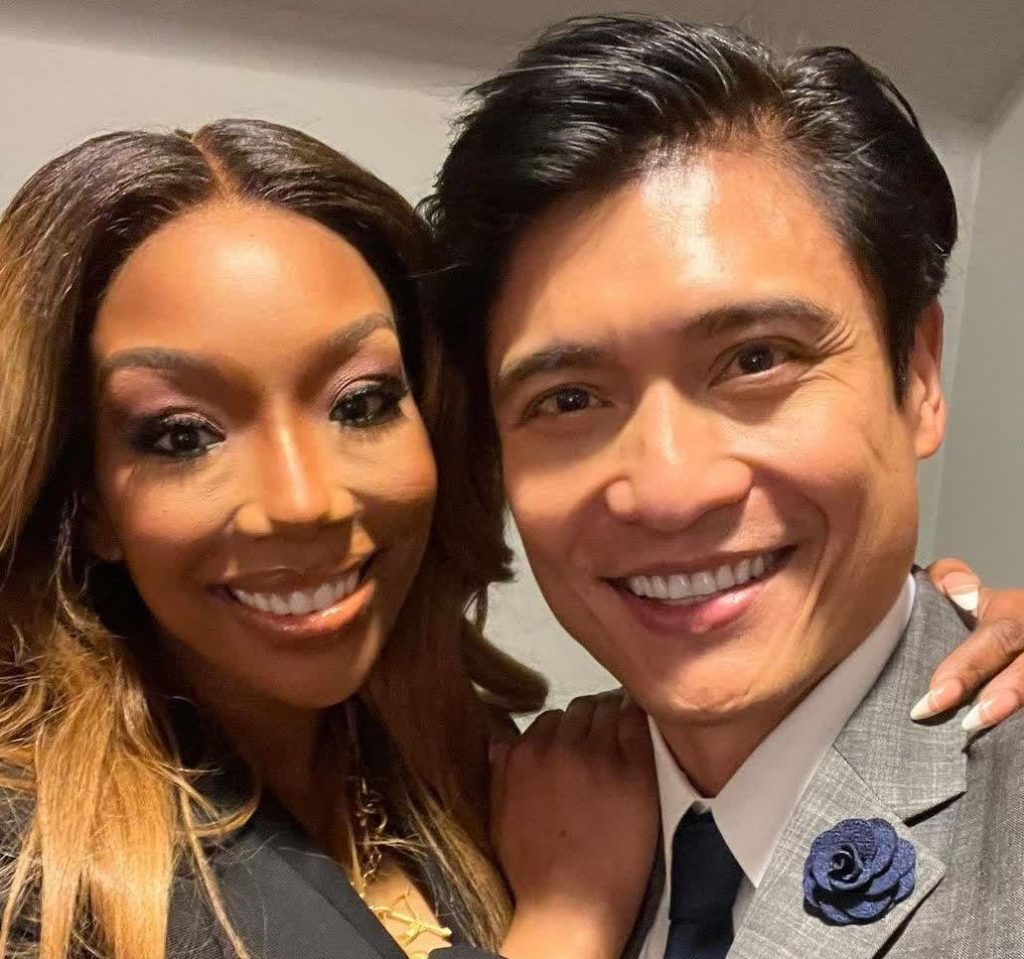 One of the best renditions of the story of Cinderella could be Rodgers and Hammerstein's 1997, film Cinderella. It starred singer Brandy and the legendary Whitney Houston who was also a co-producer of the film. Also an important part of the cast was Fil-Am actor Paolo Montalban as Prince Christopher. This groundbreaking film was one of the first to feature a racially diverse cast. With great music, an extravagant production and costume, the film is a favorite for many. So what happens when the stars reunite for the first time in over two decades? Check out the video below!

It came with much excitement when we saw a reunion that we never expected to happen. Cinderella and Prince Christopher reunited after 24 years since the film debuted in 1997. All we can say is that they have not aged at all and their reactions of seeing each other had many of us balling. The side-by-side photos could fool us as there is no way they're almost 25 years apart.

Paolo Montalban posted on social a cute story about asking Brandy which side is her good side and he realized she has no bad side. We would love to see a sequel now that Paolo and Brandy reunited and see how Cinderella and Prince Christopher are doing down the road. BRB time to rewatch the move for the 100th time on Disney+.