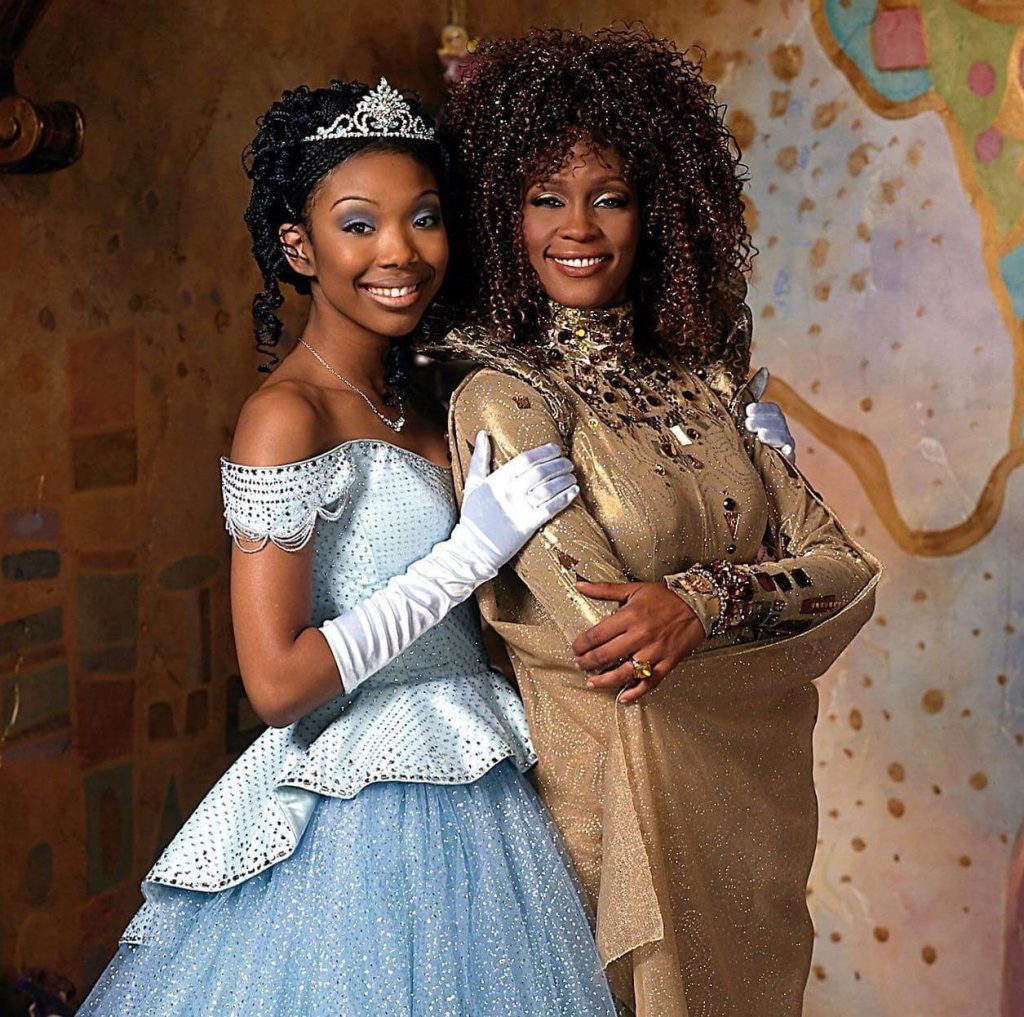 Catch Cinderella on Disney+ and Jo Koy on MTV

If this Valentine's Day weekend is a nice weekend in for you, here's a couple things to keep you occupied.

Rodgers and Hammerstein’s Cinderella on Disney+
The story of Cinderella has been remade many times, but you might not be familiar with this 1997 television film. Rodgers and Hammerstein’s Cinderella stars singer Brandy and legendary Whitney Houston who's also a co-producer of the film. This groundbreaking film features a racially diverse cast with Filipino-American actor Paolo Montalban as Prince Christopher, Whoopi Goldberg, and more. If you've seen in, it'll take you back to your childhood. However for first time viewers, get ready to hear amazing music, a talented cast, grand costumes and productions.