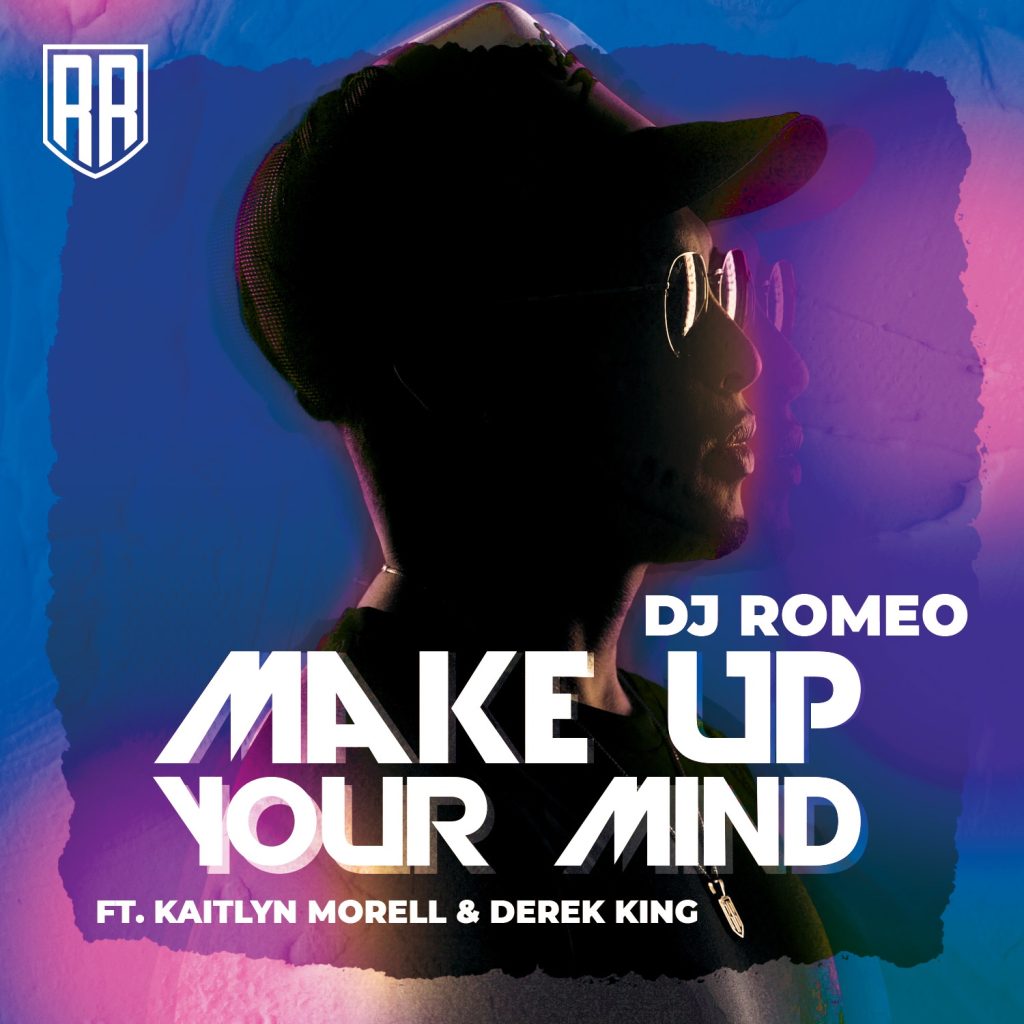 Las Vegas resident DJ Romeo is a jack of all trades from nightclubs to producing to DJ'ing sporting events, DJ Romeo has become one of the most recognized open format DJ’s in the country.

Check out his latest single here, out now on all streaming platforms.

Production wise, Romeo’s debut single “Up All Night” received global success, as it aired on over +50 mix show radio stations around the world.

Besides production and touring, Romeo can be found playing in front of over 60,000 fans at
Levi’s stadium as the official in game DJ for the NFL’s San Francisco 49ers.