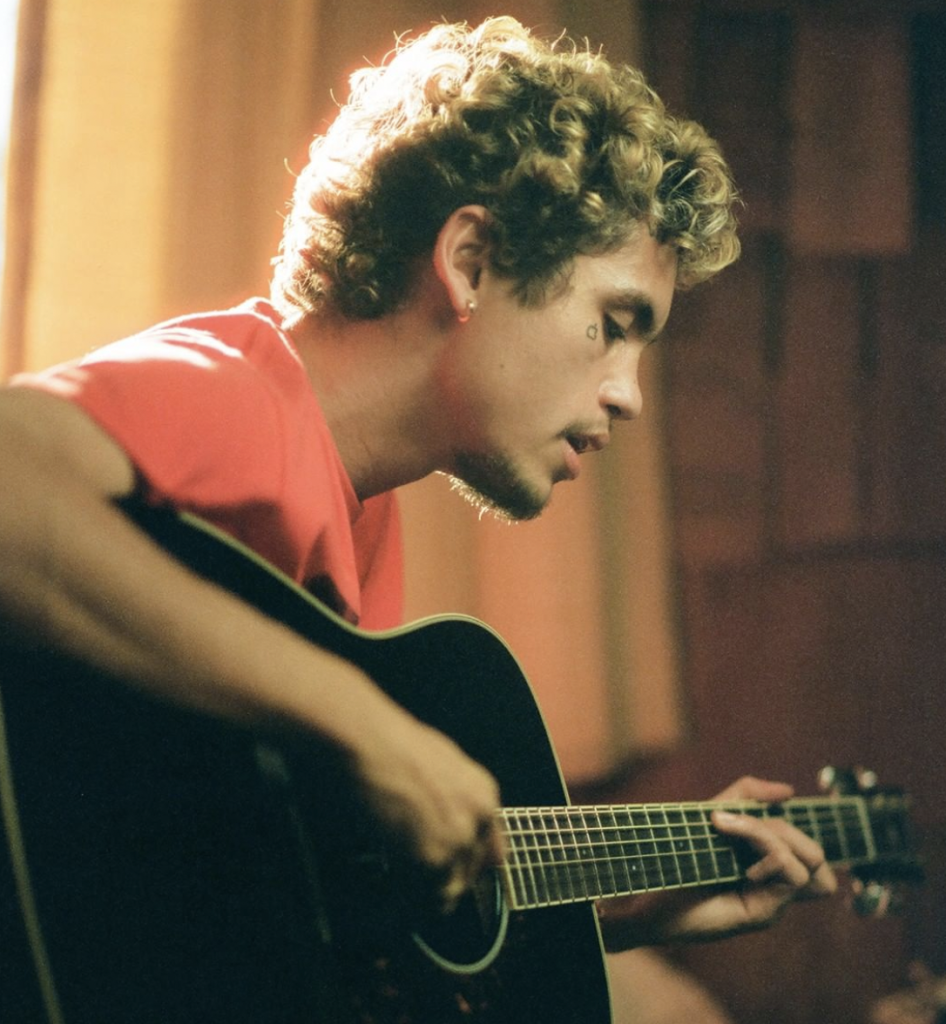 Dominic Fike's character Elliot took the new season of Euphoria by storm. The singer-turned-actor was able to show off his musical artistry on the season finale of the show as he serenaded Zendaya's character, Rue, with a heartfelt and emotional song. Elliot's Song has been cut down to a shorter version for its release as the version used for the show had fans a bit ruffled with its original length on the show.

The Director's cut of the song has since been left on the editing room floor. The new version is cut down to a more palatable length. The track was penned by Zendaya and Labrinth, who also helped lead the scoring of the hit show. Fike's vocals beautifully pair with Zendaya, and you can now stream the song on all major streaming platforms.