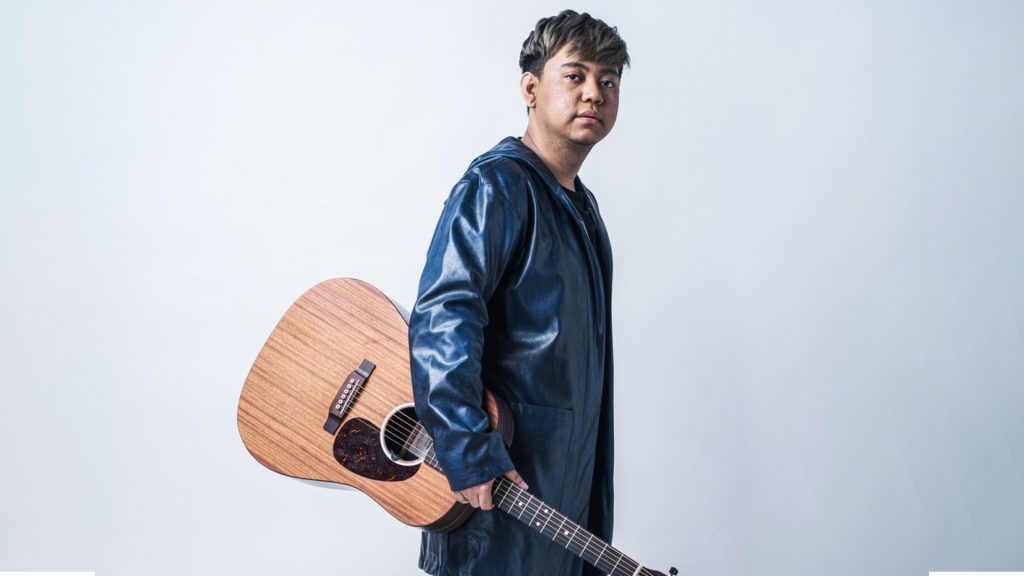 EJ De Perio was an independent singer/songwriter for five years before signing a record deal with Sony Music Philippines.

“I’ve been an independent singer-songwriter for 5 years and I didn’t see this coming,” De Perio shares in a statement. “I’m just glad that the Sony Music Philippines really believed in what I do and what I write. In return, I’m determined to use my platform to inspire more people through music. This is a gift that I hope to continue doing for more years to come.”

Not only has the vocalist announced his new venture, but he also released a new single entitled “Panandalian.” The guitar-laden ballad focuses on there always being that one person who is willing to stick it out through thick and thin despite the uncertainty of the future.

“I wrote “Panandalian” out of the realization that nothing’s gonna last forever, and everything must come to an end,” says the talented newcomer. “The song is about preparing yourself for the inevitable change, and making sure to protect that one person who is willing to keep things the same way—even if everything around you is constantly evolving.”