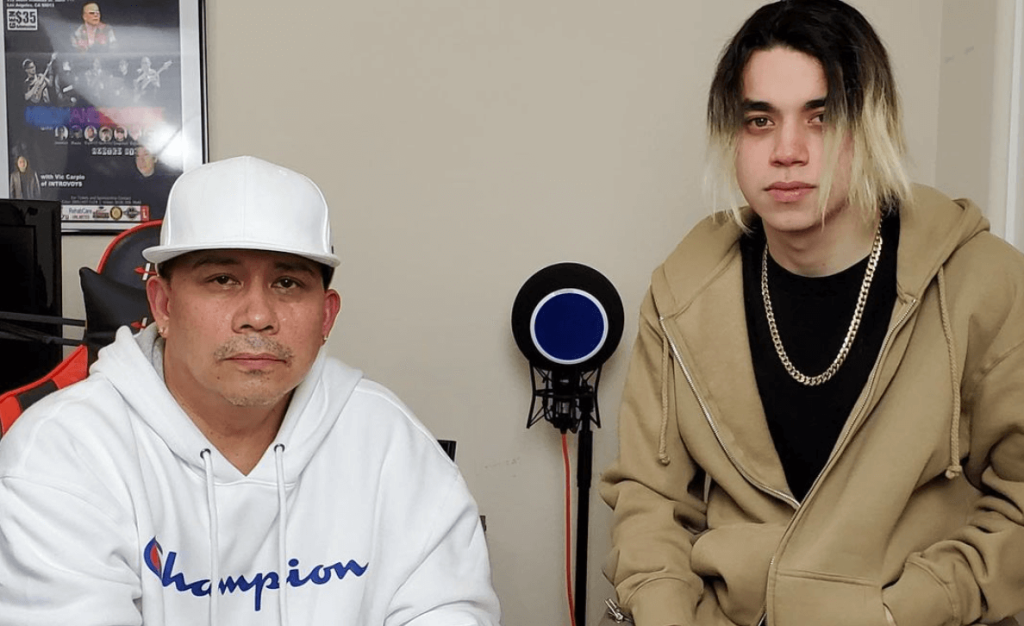 The duo just announced Ez's first virtual concert with full live band and special guests that will be available to watch here on KTX.PH. Early bird tickets are only $5, get them NOW before the price goes up on 3/1. Also stay tuned into MYX as we will be giving them away for the next few weeks.

But as any child who grows out of certain obsession phases, Ez was far unlike those children. For anything he falls in love with and obsesses over, he will for the rest of his life. Up to now, Ez Mil keeps stacking up on things that he loves to do, and no one has, or ever will keep him in one box. From musical genres in his music, producing, dancing, skateboarding, illustrative art, and many more.

Philippine pop-rapper H-Bom first appeared in 1995 with the self titled album self titled Hbom with the smash hit Babaeng Misteryoza, in 1996 he alao cane out with his second album called Buhay, which included Miss Tindera which captured the hearts of a lot of filipinos. Despite his ominous moniker, H-Bom was rather tame. Rapping predominantly in English, his music recalled such American pop-rap crossovers as Will Smith, Young MC, or Shaggy without the reggae influence. H-Bom's sophomore release, Pwede Ba?, appeared in 1998; D' Real Side followed in 1999. The album continued in the same vein established by H-Bom's earlier material, with the rapper spinning non-threatening rhymes and occasionally singing. Like many Philippine pop stars, H-Bom avoided any hard edges on his material in order to cater to the largest audience possible.