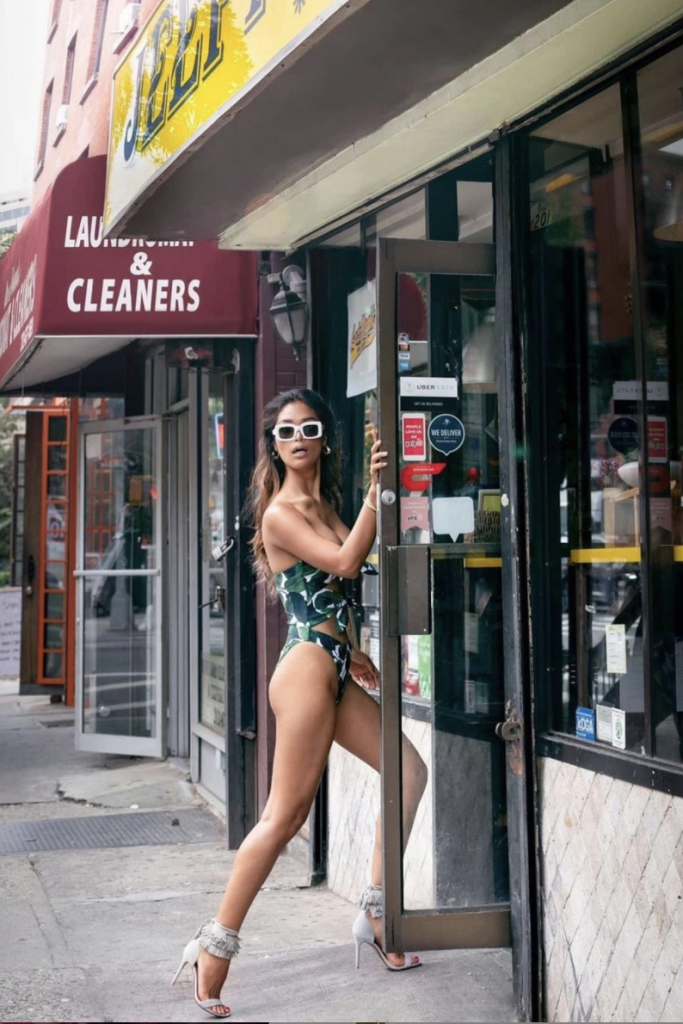 Model, Writer, Director, and Transgender Advocate Geena Rocero is on a Roll

Multi-Hyphanate Geena Rocero has just signed with the Hollywood-based Management and Production company Gotham Group. Geena has been non-stop with her recent projects, so signing with Gotham could not have come at a better time. She is also set to release a memoir in the near future and a documentary with PBS this October during Filipino American History Month.

Geena's upcoming docu-series is a four-part project titled "Caretakers." The docu-series takes a look into poverty, opportunity, and justice through the lives of Filipino Americans. This project also marks her directorial debut. The release date for "Caretakers" is set for October 8th, 2021, on PBS.org and on Youtube. In addition, her memoir "Open the Light" is slated to debut in 2023.

Geena Rocero is a Filipino-born American model, TED speaker, and transgender advocate based in New York City. Rocero is the founder of Gender Proud, a media production company that tells stories of the transgender community worldwide to elevate justice and equality.