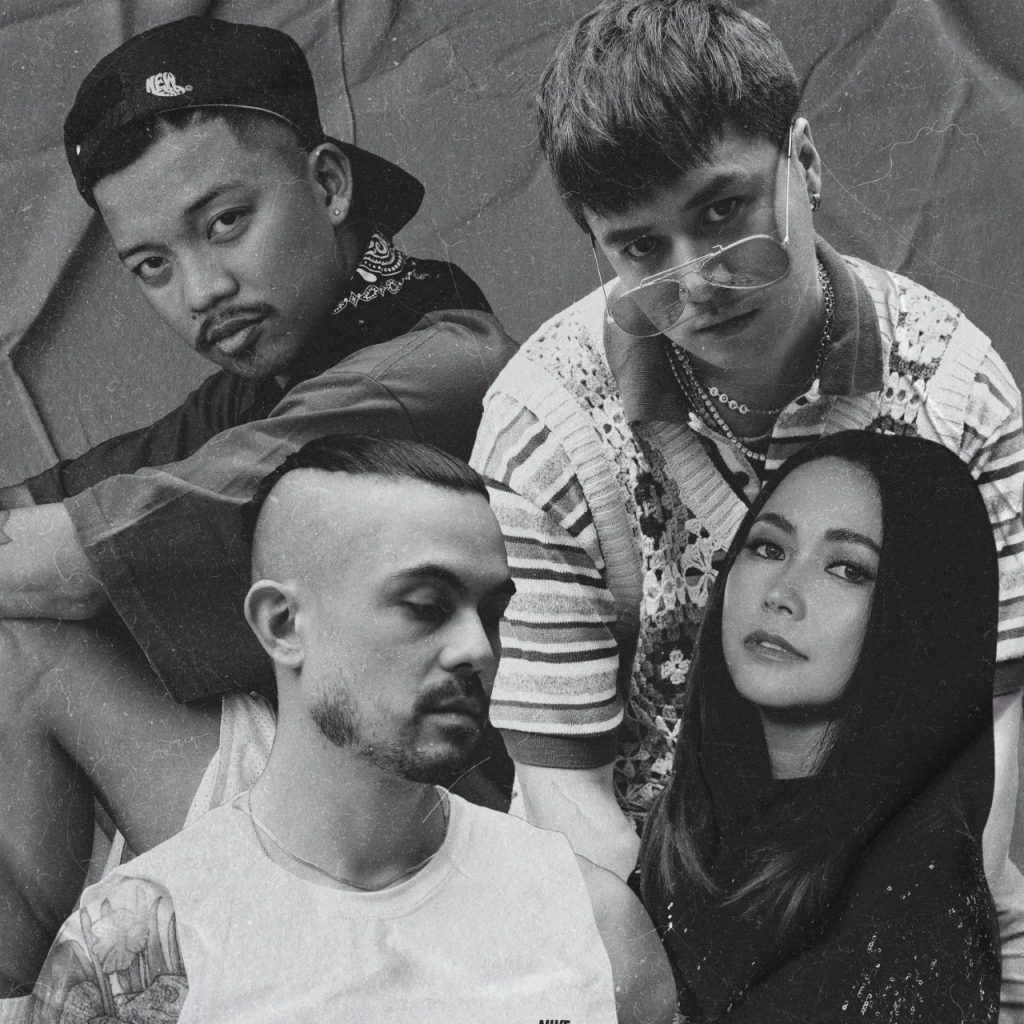 Talk about an unexpected star-studded collaboration! Sam Concepcion, Yuridope, Moophs, and Yeng Constantino connect on the nostalgic “Ikaw Ang,” which samples the iconic song “Ikaw” from the legendary P-pop queen. Not only does the new school pop banger incorporate elements from the original’s hook, but it also features a surprise cameo from Yeng Constantino that adds a nice finishing touch sonically to the balance between Sam’s catchy vocals and Yuri’s fresh flows.

Moophs, the producer of the track, described the creative behind it in detail below via a press release:

“Ikaw Ang was different! It started with an idea I had in 2021 - I wanted to make a pop song for Sam, but to do so by sampling an older hit. I had a few top choices but “Ikaw” by Yeng Constantino really stood out; it was the track I could most easily hear a new song forming around. The hook is just so strong and recognizable. We reached out to Yeng’s team and thankfully she was down so we were able to make it happen. Producing a song by sampling an older one was way harder than I thought it would be. Pippen Tan came in huge, writing a total earworm of a hook; the only direction I gave him was to try and think of it as the reply to the message of Yeng’s original track, and he killed it. Yuridope came in and laid down two fire verses that he wrote on the spot in the studio for 40 minutes! I was blown away - I’ve never seen an artist work like that, and do it so well. His lyrics add meaning and swag to the song in equal parts and his artistry just brought the track to a whole new level. And finally, Sam brought his usual powerhouse level of talent, professionalism and just overall shine to the track, recording the hooks with a powerful delivery and rounding out the song with a chorus of honey-coated adlibs and harmonies.”