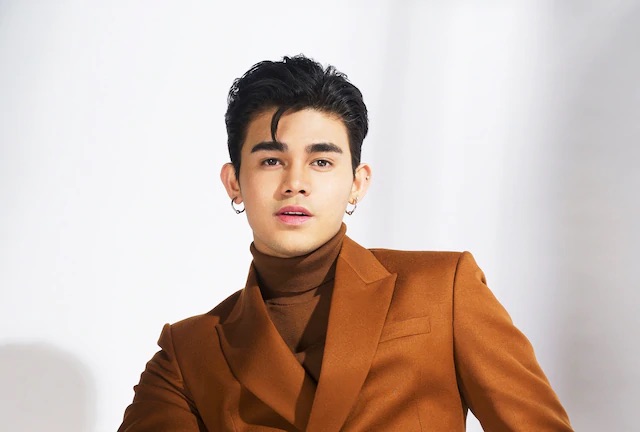 In the refreshed "All Out Of Love" version, Inigo is set to vulnerably croon about the empty feeling of losing a significant other over a guitar-driven trap ballad setting from Moophs.

Inigo Pascual, in collaboration with music producer Moophs, will recreate one of Air Supply’s classics, “All Out Of Love,” bringing a pop re-imagination of the 1980 worldwide hit on February 5 (Friday).

In the refreshed version, the Filipino pop star is set to vulnerably croon about the empty feeling of losing a significant other over a guitar-driven trap ballad setting from Moophs.

This release is the first in Tarsier Records’ series of Air Supply remakes the ABS-CBN Music label is doing for 2021. It is also aligned with Air Supply’s Valentine’s Day US campaign.

“All Out Of Love” is the latest collaboration between Inigo and Moophs, who recently released the dancehall-pop tune “Always,” which became part of Apple Music’s “The 100 Best Songs of 2020.” They also joined a band of international artists for “RISE” - a cross-cultural unity track featuring Eric Bellinger (USA), Sam Concepcion (PH), Zee Avi (Malaysia), and Vince Nantes (USA).

The two artists are also behind the island pop track “Catching Feelings,” which has already garnered over 10 million streams on Spotify and over 100K dance challenge entries across various social media platforms.

Inigo continues to make his presence in the global stage especially as his “Options” album, a collection of multiple international collaborations he has done in the past two years, is slated to drop this 2021.

Rediscover the Air Supply classic “All Out Of Love” in the reimagined version of Inigo and Moophs, out on music streaming platforms on February 5 (Friday). For updates, follow Tarsier Records on various social media accounts @tarsierrecords.