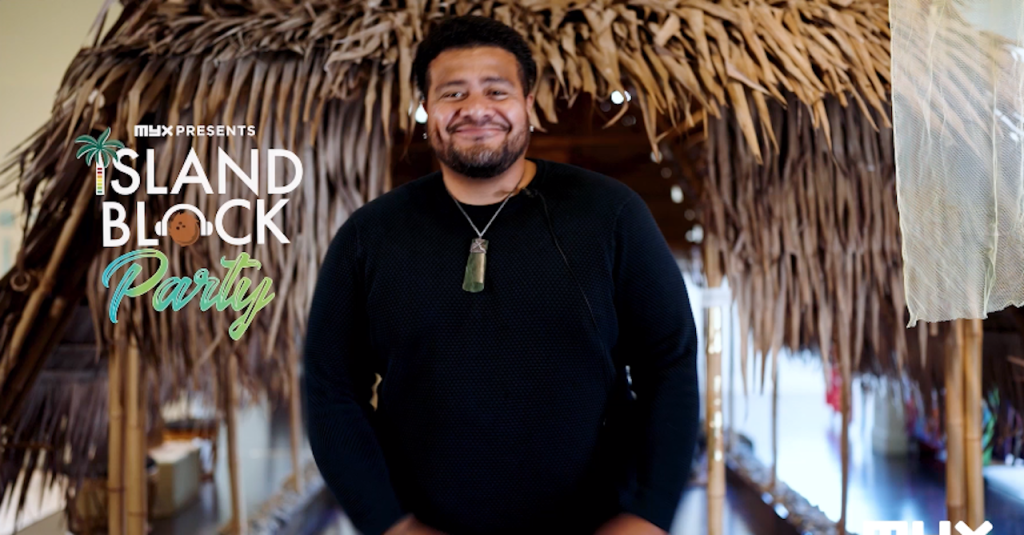 Born in Oahu Hawaii, Siaosi grew up with influences both in R&B such as Babyface, Jodeci, and New Edition, as well as heavy reggae influences with the likes of Gregory Isaac, Beres Hammond, and none other than the “King of Lover’s Rock”: Maxi Priest. Beginning his career as the original lead singer for Hawaii reggae band, Inoa’ole, Siaosi's music has evolved into a sensual and soulful blend of lover's rock reggae mixed with Polynesian inspired harmonies, sweetened with poetic and uplifting lyrical content.

Siaosi first debuted his solo album, Blue Room in 2010, featuring the popular singles “I’m Leavin” and “Feluteni”. He then went on to release his sophomore album titled "Everything Is Good" which debuted at #9 on the Reggae Billboard Charts and included hits: “Everything is Good”, “All I Need”, “If you were mine”. Since then Siaosi has released a series of hit singles such as “Reggae Party”, “Caroline”, “I Wanna Love Ya”, and “It’s Not Easy”. Currently, Siaosi is set to release his next project March 13th, 2020.