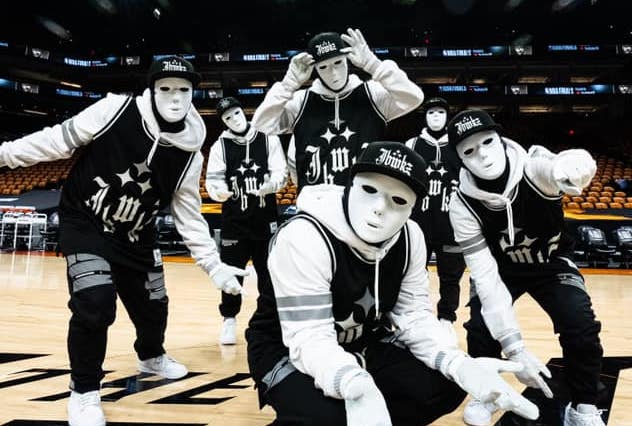 The 2021 NBA Finals is in the heat of its potential 7-game match up. Currently, the Milwaukee Bucks leads the series 3-2 against the Phoenix Suns. Game 5 was held in Phoenix and featured two Filipino acts for their in-game entertainment. Vanessa Hudgens sang the national anthem and Jabbawockeez performed during halftime. Vanessa even mentioned how her power stance has improved over the years when asked to perform the national anthem. What's your take on her rendition, we think she killed it!

You can always count on the Jabbawockeez to be bring the swag and dope choreography to the stage. This isn't the first time Jabbawockeez has performed at NBA games. They've also performed for teams like the Golden State Warriors and Sacramento Kings. Check out their performance below!

If you want to see more of the Jabbawockeez, see their new show "TIMELESS" now playing in Las Vegas at the MGM Grand.