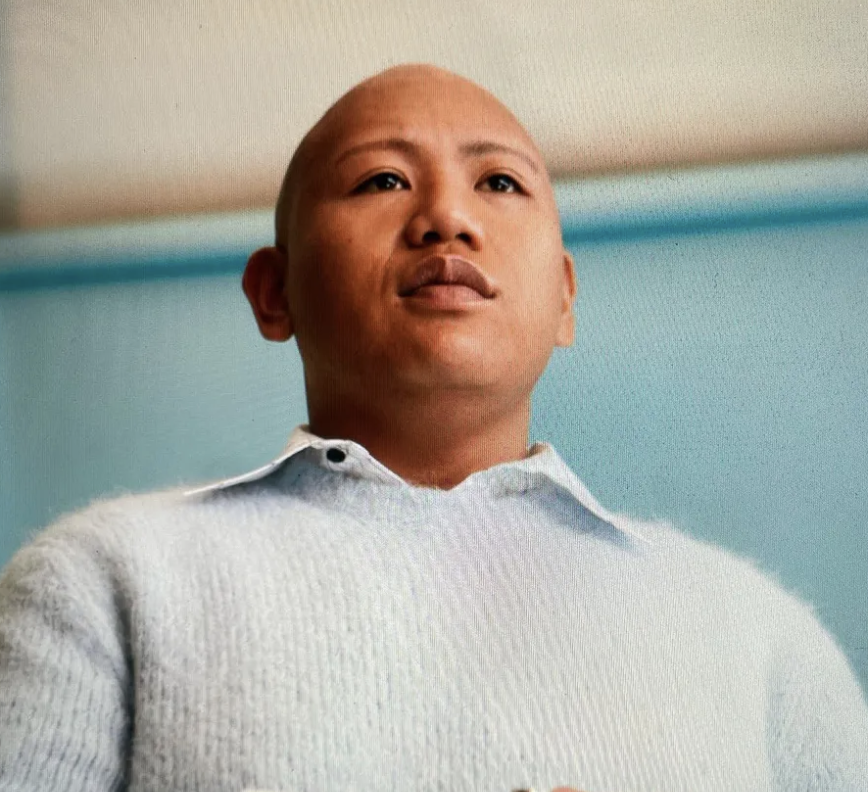 It looks like Hawai'i native and Spider-Man trilogy actor, Jacob Batalon not only has a new Syfy series coming with Reginald the Vampire but will also be starring alongside Kevin Hart in the new Netflix thriller heist film, Lift. The film follows Hart who will play a master thief looking to pull off an impossible heist.

More information about the plot and characters will drop once production begins but for now, we know the heist will bring together an ex-girlfriend, the FBI, and Hart's international crew completing a flight from London to Zurich.

According to Deadline, the film is directed by F. Gary Gray with Dan Kunka and Jeremy Doner as script writers. It'll be produced by Simon Kinberg and Audrey Chon for Genre Pictures, Matt Reeves and Adam Kassan for 6th & Idaho, and Hart and Brian Smiley for HartBeat Productions.