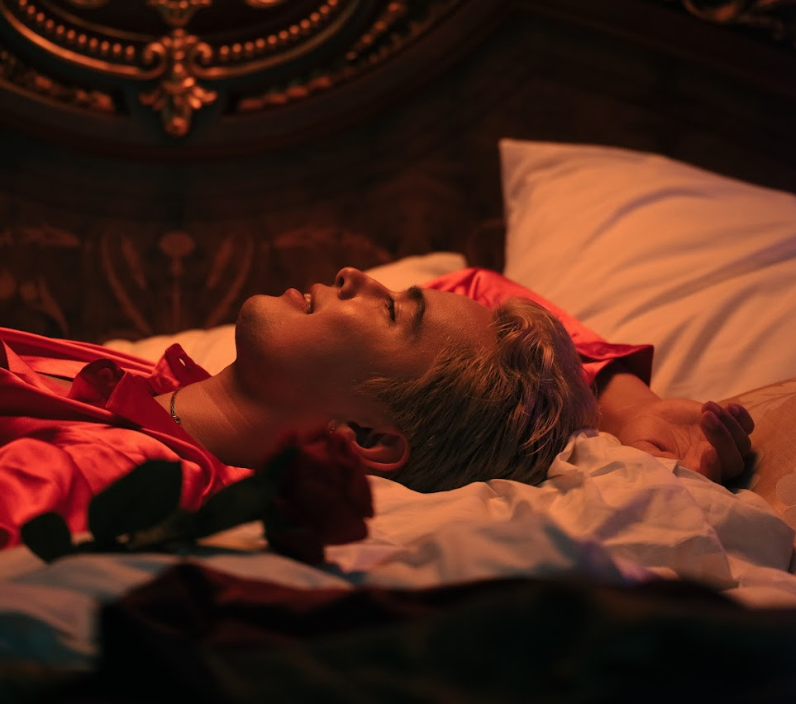 James Reid’s second album under his own record label is out now! “lovescene” is a loverboy pop album that features the singer reflecting on the life and death cycle of romance and relationships in his most personal release yet. The showbiz star took a break from the entertainment industry to pour all of his focus into music and the product is a project that shows Reid at his most vulnerable, romantic, and introspective. For example, the LP's lead single "u and i" expresses the crooner's yearning for privacy in a relationship.

“lovescene” fuses together sonic elements of neo-soul and funk into pop and R&B tracks inspired by the love and realities that surround James. The 10-track album features collaborations from both local and international talent, most notably: The Stereotypes, Woosung from The Rose, and Destiny Rogers. Check out "lovescene" below!