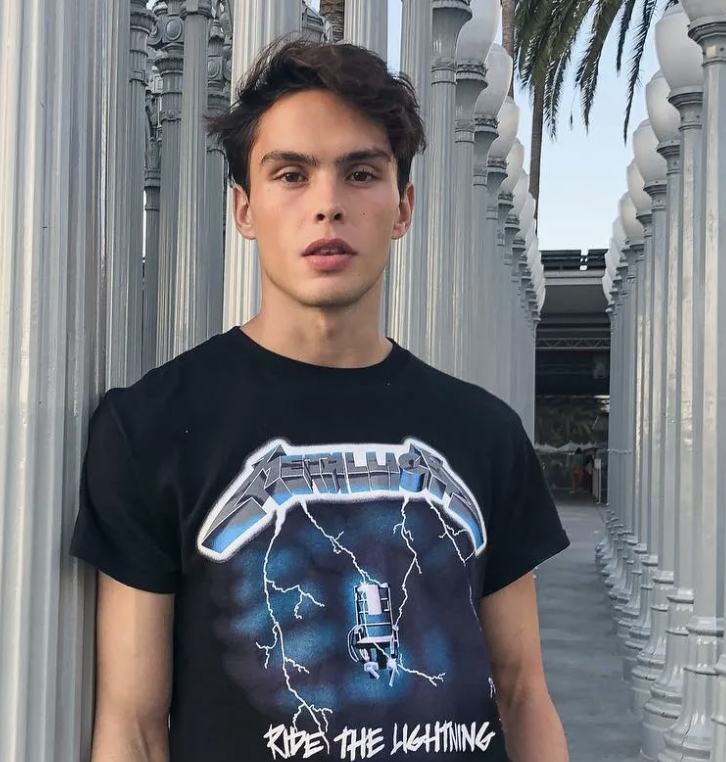 Looking for a new comedy to binge on this summer? Prime Video's series, The Lake will having you laughing along and quoting some of your favorite rom-coms and teen films like Mean Girls. It follows Justin, played by Jordan Gavaris (Orphan Black) who after a breakup with his partner looks to reconnect with his biological daughter, Billie played by Madison Shamoun (All-American) who he gave up for adoption in his teens. Think family high jinks mixed with summer camp, so you know chaos is going to happen.

The comedy series includes 10 Things I Hate About You actor Julia Stiles, Terry Chen, Declan Whaley, and Fil-Am Jared Scott. The 23-year old model and actor plays Killian Lin, Billie's love interest who's also her step-cousin and the lake's junior lifeguard. They strike up a friendship and go on some of the summer adventures you can think imagine. He's also previously been seen on Netflix's 13 Reasons Why and Facebook Watch's Turnt.

Catch Jared on his upcoming project, Monsters of California premiering this year. See the teaser below!