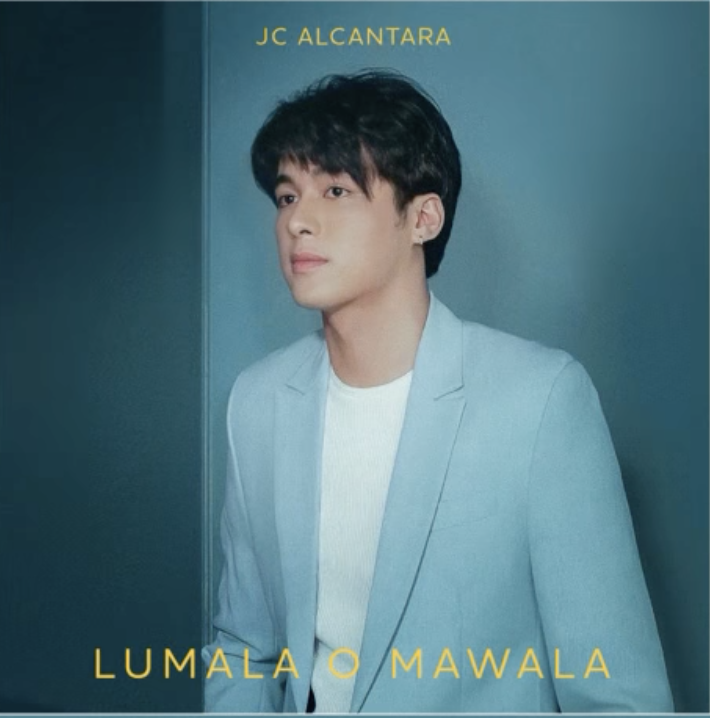 Actor and singer JC Alcantara is back with a new single, "Lumala o Mawala" under Star Pop. This comeback track comes after his debut solo song, "Please Na Miss Kita" last year. The acoustic ballad is composed by Kenji Exaltacion and produced by Roque "rox" Santos. Listen to the song on all digital streaming platforms and watch the official lyrics video on ABS-CBN Star Music.

Releasing music is a new step in his career as he never thought to have been given the chance to sing. JC enjoys singing, but didn't expect to have recorded his own song, but with hard work and really learning the craft, he was able to not only release one track but now two.

JC is best known for the boys' love (BL) series "Hello Stranger" and recently starred in the series "He's Into Her." He is now gearing for a new show "Tara, G!"