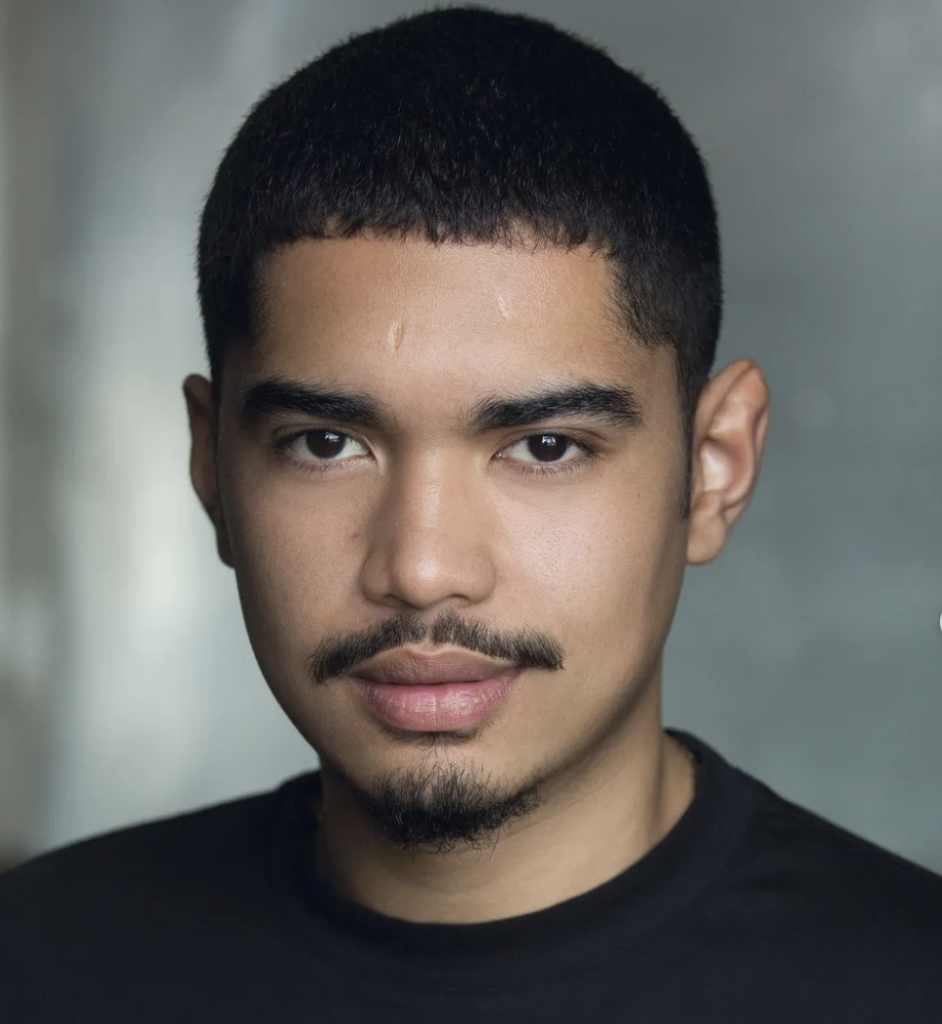 Jerome Lance Casted in "The Hunger Games: The Ballad of Songbirds and Snakes"

If you're a fan of The Hunger Games series and thought it was over, it's time to see if you're up to the challenge as tribute when the prequel film, The Hunger Games: The Ballad of Sonbirds and Snakes make it on the big screen. Directed by Frances Lawrence, the film takes place before the presidency of Coriolanus Snow in Panem and follows the character of Snow during the 10th annual Hunger Games.

Filipino-English actor, Jerome Lance will play Marcus, the tribute for District 2. This marks his first acting role after completing his studies at the Royal Welsh College of Music and Drama. Other credits include performing his own writing at the Donmar Showcase. We can't wait to see his debut in this box office franchise and the Pinoy actor is just as excited!

Deadline explains further the premise of this anticipated sequel. "With the 10th annual Hunger Games fast approaching, the young Snow is alarmed when he is assigned to mentor Lucy Gray Baird (Zegler), the girl tribute from impoverished District 12. But, after Lucy Gray commands all of Panem’s attention by defiantly singing during the reaping ceremony, Snow thinks he might be able to turn the odds in their favor. Uniting their instincts for showmanship and newfound political savvy, Snow and Lucy’s race against time to survive will ultimately reveal who is a songbird, and who is a snake."

See the first official teaser below!