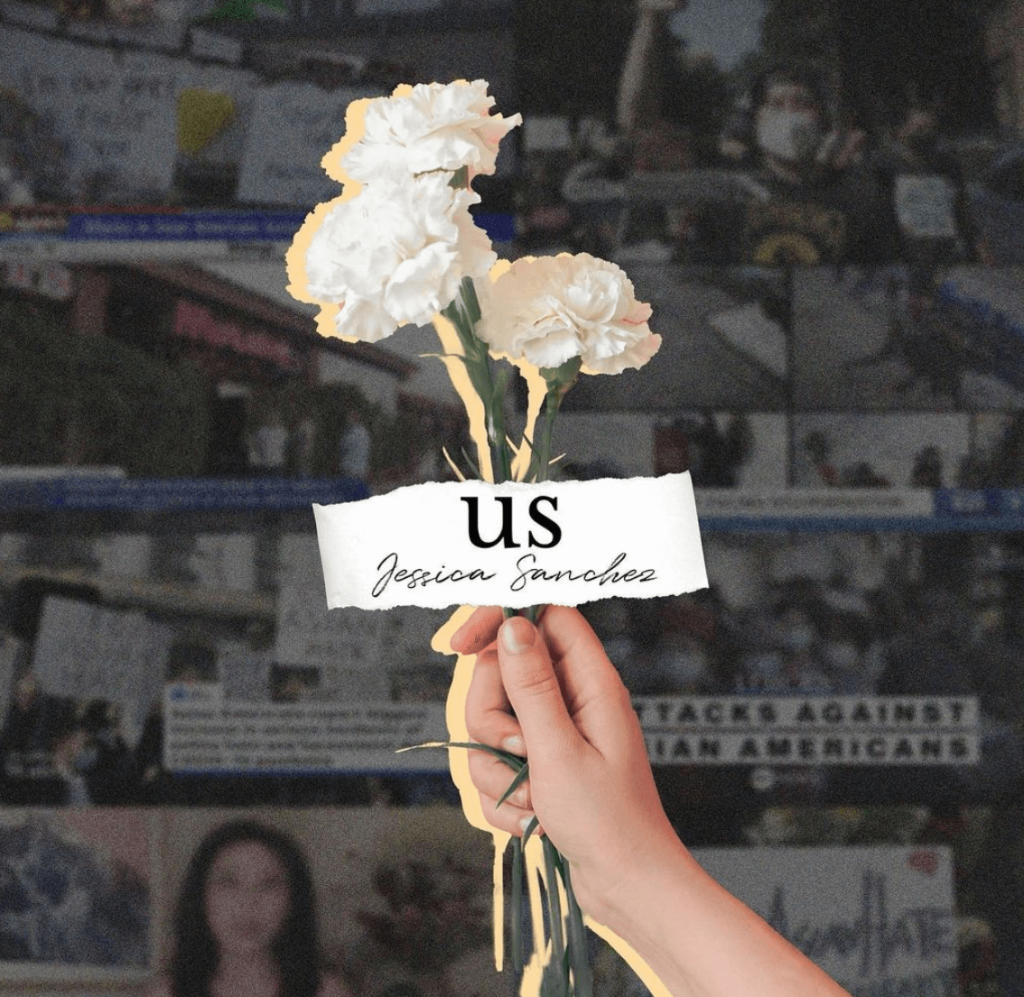 Jessica Elizabeth Sanchez  is an American singer-songwriter. She rose to prominence following her finish as the runner-up on the eleventh season of American Idol. She is known as one of the American Idol favorites from the alumni and frequently guests on AI specials.

Jessica Elizabeth Sanchez was born in Chula Vista, California on August 4, 1995 to Edita Sanchez (née Bugay), whose family is from Samal, Bataan in the Philippines, and Gilbert Sanchez, a Mexican American originally from Texas and is an aviation ordnanceman First Class Petty Officer in the United States Navy Reserves. She is the eldest of three children, having two younger brothers. Sanchez was raised in Eastlake, Chula Vista.

Sanchez performed for the House of Bolkiah during the Crown Prince Haji Al-Muhtadee Billah's birthday celebration on February 18, 2019. Under the mononym Jes, she released a single titled "Love You" on April 22, 2019. In an interview with The Philippine Star on May 15, 2019, Sanchez revealed that she would be releasing her third extended play within 2019.As of 2021, the extended play has yet to be released.

She subsequently reunited with Leroy Sanchez for a duet of "A Whole New World", which was released on May 24, 2019 with an accompanying music video.[75][76] Sanchez released the single "Angels" on June 21, 2019.  She reunited with Matt Bloyd for a duet of "Can You Feel the Love Tonight" from his extended play King, which was released on July 17, 2019.[78] Sanchez performed "And I Am Telling You I'm Not Going" by Jennifer Holliday during the grand finals of the first season of Idol Philippines on July 28, 2019.[79] She became an ambassador of Frontrow on July 29, 2019 and performed at its thanksgiving event, "Frontrow All In", on November 9, 2019. Sanchez held concerts, which were billed as "In the Spotlight: Jessica Sanchez", on November 22 and 29, 2019, during which she was accompanied by Lance Busa and Lucas Garcia.

Sanchez collaborated again with Bautista who was one of the judges of the second season of The Clash on December 6, 2019 to reprise their Christmas single "Another Silent Christmas Song" before both of them perform with the seven remaining contestants singing "All I Want for Christmas is You" by Mariah Carey.

On May 8, 2021, she released a single titled "Us" as a response to the xenophobia and racism related to the COVID-19 pandemic. Its music video premiered on the same day and featured guest appearances from Apl.de.ap and Mark Cuban.[83]