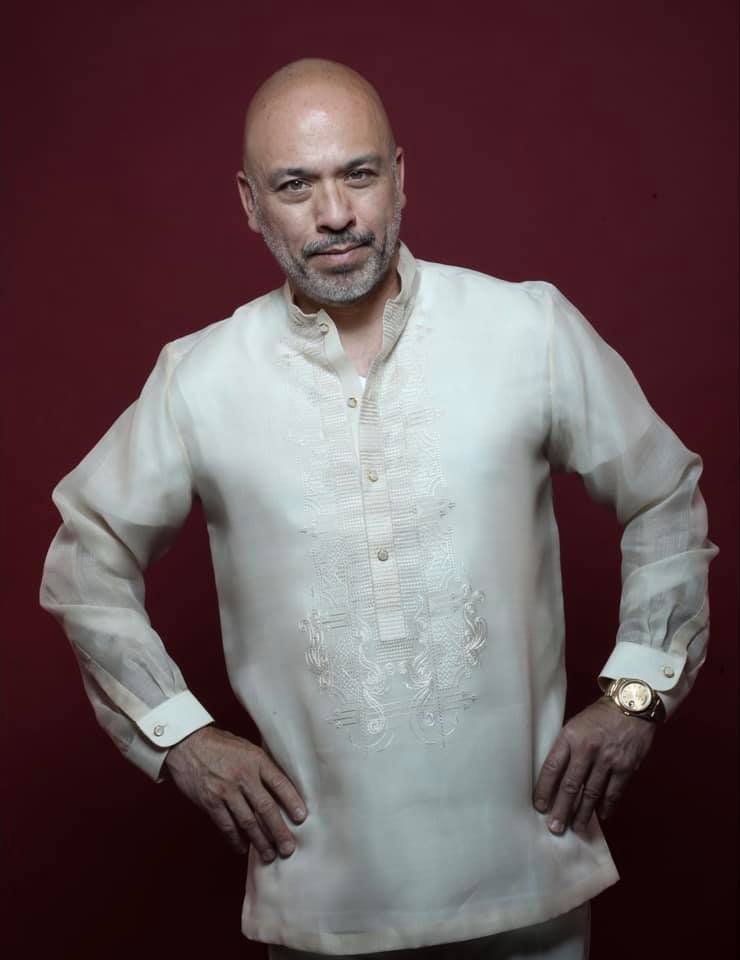 It's official, a pilot episode has been ordered by ABC Network for Josep. Filming started last spring and it looks like it shouldn't be long until we can catch the single-cam series on TV. Jo Koy takes the lead role in Josep as a recently divorced Fil-Am nurse who's navigating his personal and family life with a very Filipino mother who loves to “help.” One thing's for sure, we'll be seeing a Fil-Am family on-screen!

Deadline mentions, "The ABC half-hour sitcom... follows the life of a hardworking Filipino-American nurse. Written and executive produced by showrunner Steve Joe, Josep will also see its titular character navigating dating, fatherhood, and his mother moving in with him." Relatable is an understatement for most of the Filipino community.

These days Jo Koy stays busy with releasing his book Mixed Plate: Chronicles of an All-American Combo, to producing and starring in the film Easter Sunday, and he just finished his Just Kidding 2021 World Tour. According to Variety, Jo Koy also has been dabbling co-producing on other Disney series shows like Doogie Kamealoha, M.D. and listed credits for the reboot of Turner and Hooch, Man With a Plan, Young Sheldon, and Mike and Molly.