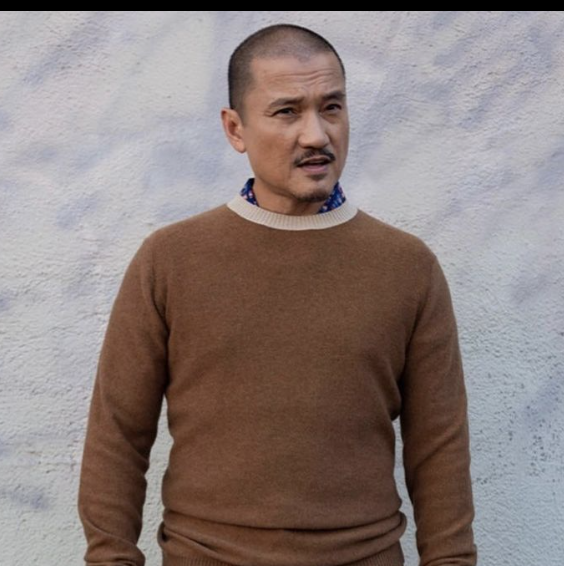 Jon M. Chu is reimagining the Disney princess classic, Beauty and the Beast into a live action special on ABC. H.E.R. is set to portray Belle and Josh Groban as the Beast. The two-hour special of Beauty and the Beast will be taped in front of a live audience at Disney Studios in Burbank, CA and will air Thursday, December 15th from 8-10 pm EST/PT on ABC, and on Disney+ the next day.

Jon Jon Briones has been the latest actor added to the cast. He'll play Maurice, Belle's father. The inventor who's deemed odd by the villagers for his unusual devices, gets lost in a forest and finds Beast's castle. After getting captured for trespassing, Belle tries to save her father by living with the Beast.

Catch the music and talent happening this Winter!