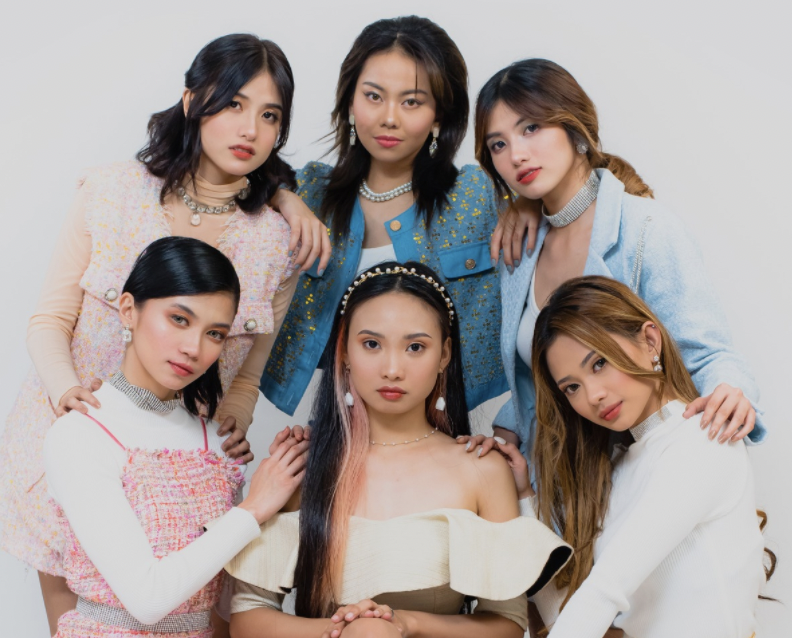 ShowBT Philippines has announced the debut of their new P-Pop girl group Kaia to the world. Since then, they have been slowly revealing the girl group members on the official Kaia socials. The full roster is finally out, and now you can get to know the members below. Say hello to Charlotte, Angela, Sophia, Alexa, Charice, and Joanna of Kaia.

The group's name derives from the Cebuano word "Kinaiya," which is a noun that describes your "inner character." Their logo is inspired by a dragonfly which represents beauty, strength, and underrated appeal. As more news comes from Kaia, make sure to come back to MYX for more updates.