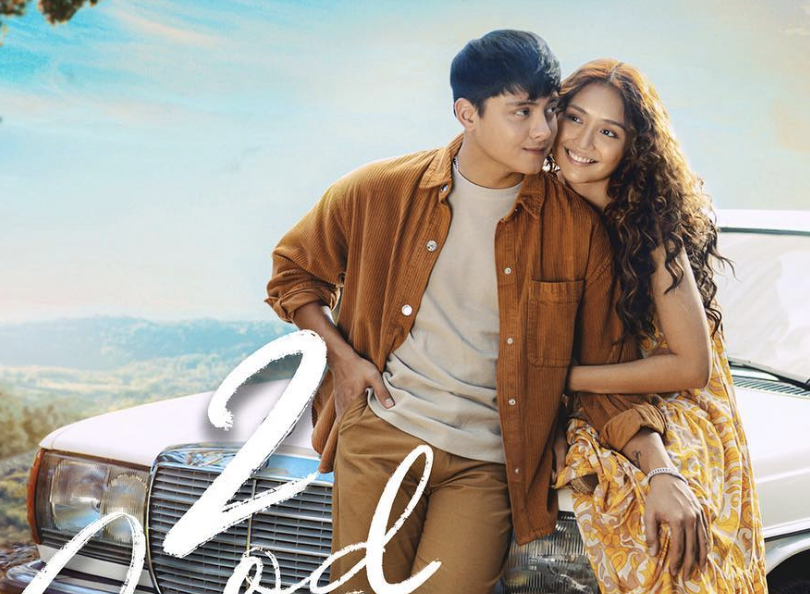 Daniel Padilla and Kathryn Bernardo are gearing up for their big return to primetime teleseyre with 2 Good 2 Be True. The love team plays Eloy and Ali who could not be any more different, but deep down they have the same core values. Check out a glimpse of their characters in these two teasers that will keep you wanting more until the teleseyre premiers on May 14th on iWantTFC and May 16th on Kapamilya broadcasts.

Eloy is an aspiring lawyer who also is a mechanic on the side looking for the truth behind his love one's conviction. He's a good son and friend who stands up for those who can't fight for themselves. Eloy crosses paths with Ali and this love-hate relationship begins.

Ali is a hardworking nurse looking to make her dreams come true as a doctor. She's also close with her family and is willing to do anything for them. When she runs into Eloy, she thinks he's try to trick her and make her fall for his charms. Maybe the more time she spends with Eloy, she'll get to know his real character.