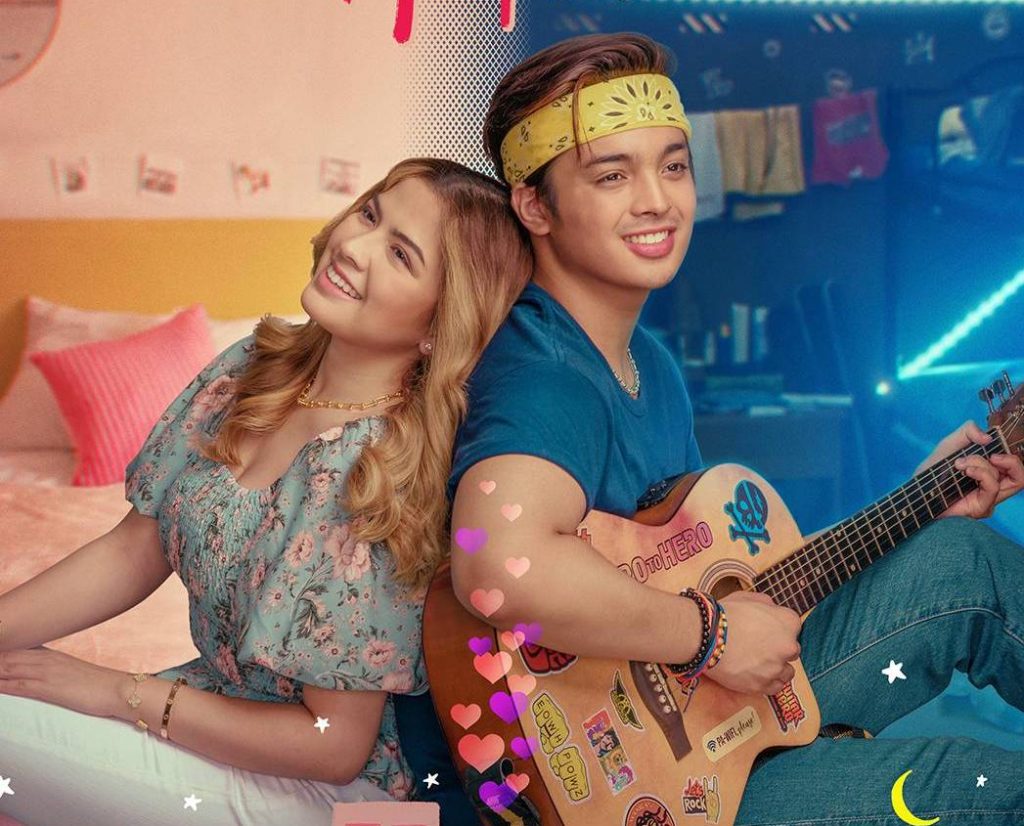 Catch KD Estrada and Alexa Ilacad in New iWantTFC Series, "Run To Me"

An on the rise love team from PBB Kumunity Season 10: KD Estrada and Alexa Ilacad are ready to take their pairing to new heights with the iWantTFC series, Run To Me premiering this month. The series focuses on two strangers living opposite lives, who share a passion for streaming, and find their way to each other in the most unexpected manner.

Jewel (Alexa Ilacad) is on top of her game online. She has reached superstar status for capturing the niche of singing flawlessly while doing make-up tutorials.  But while enjoying the success of her virtual life, she is down in the dumps with her real family life. Her busy mother Emerald (Mickey Ferriols) has no time for Jewel, focusing instead on the family business. Jewel feels left out as her mother's attention is directed towards her younger brother, Diamond (Sean Tristan).

On the flip side, Wilson (KD Estrada) is also a music streamer but struggles for views. He hustles hard with side gigs trying to help his mother (Nikki Valdez) and pay for her hospital bills. He may not be getting fan love online, the unconditional love he shares with his mom is unmatched.

Jewel and Wilson crosses paths unexpectedly as Wilson tries to rescue Jewel from what he thought was a kidnapping. He finds out the situation was staged by Jewel to grab her mother's attention. Does Wilson play along to her scheme, playing along as her fake kidnapper or will both of them get caught in their lie?

Start streaming Run To Me outside the Philippines May 20th on Kumu and starting May 21st, a new episode drops every Sunday on iWantTFC for subscribers on the Premium Plan. The series produced by ABS-CBN Entertainment, Dreamscape Entertainment, iWantTFC, and Kumu is directed by Dwein R. Baltazar and also stars and Malou Crisologo, CJ Navato, Karl Gabriel, Ivan Carapiet, Margaux Montana, Henz Villaraiz, Matty Juniosa, and Haira Palaguitto.