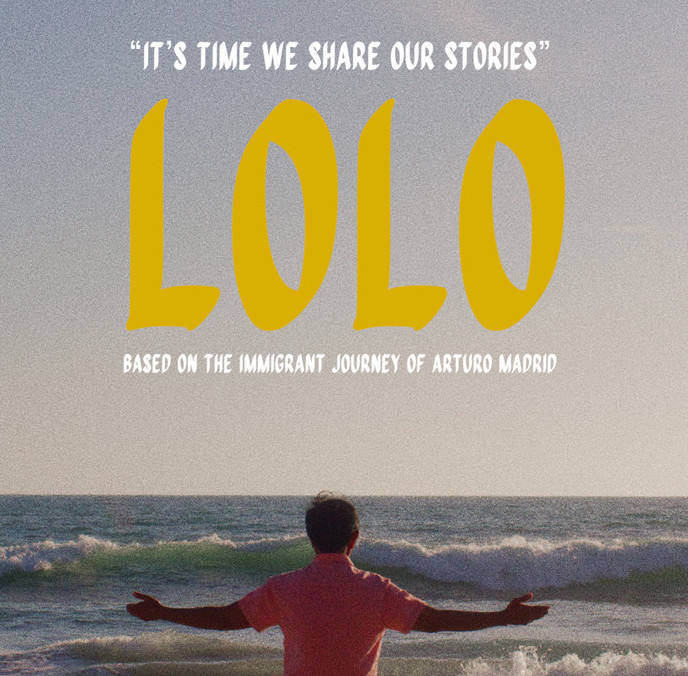 "What you plant, you harvest." A narration from the documentary, Lolo. A short film created by choreographers Keone and Mari Madrid follows Keone's Lolo Arturo Madrid. Arturo Madrid is a a 76 year old Filipino-American man, who reminisces on the hardships, wonders and reality of migrating from the Philippines to the United States. Lolo is being rolled out publicly beginning with the trailer and the film release on August 23rd on Lolo Arturo's birthday. Follow Keone and Mari's channel to keep up on when to watch the short film.

Keone shares his grandfather's immigrant story and journey to a new country. The short film has won 15 awards and been recognized at various film festivals. What started as documenting family origin stores for his daughter turned into an important project appreciating "it's time we share our stories." Passing these experiences on to other generations are important to keep our culture alive and growing.

From Keone Madrid:
"Telling our grandfather's story of coming from a different life in the Philippines to an American one may be, at least to us, the most important thing we may ever document on film. Of course for personal reasons, but also to know there are 2+ million Filipino-Americans and 44+ million immigrant-Americans who will see a story they have similarly lived, on screen. Something very rare and often unseen in American cinema. Especially when Asian voices have often been limited to caricatures and a call to hearing our stories has been brought to the forefront."