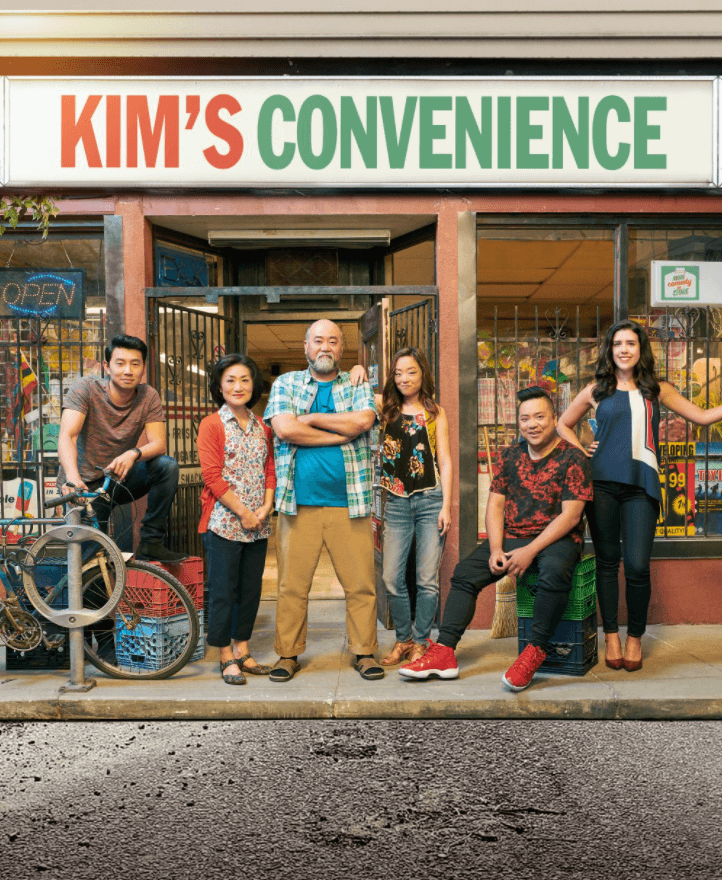 You can watch the trailer for Season 5 that begins this week below and full episodes here if you are in Canada, but if you aren't, you can also binge-watch previous Seasons 1-4 on Netflix.

The series is based on Ins Choi's 2011 play of the same name. Mr. and Mrs. Kim have worked hard to give their now-twenty-something children, Janet and Jung, a better life in Canada. This comedy finds laughter in the trials of running a literal 'Mom and Pop' shop while raising kids in a culture not quite your own.