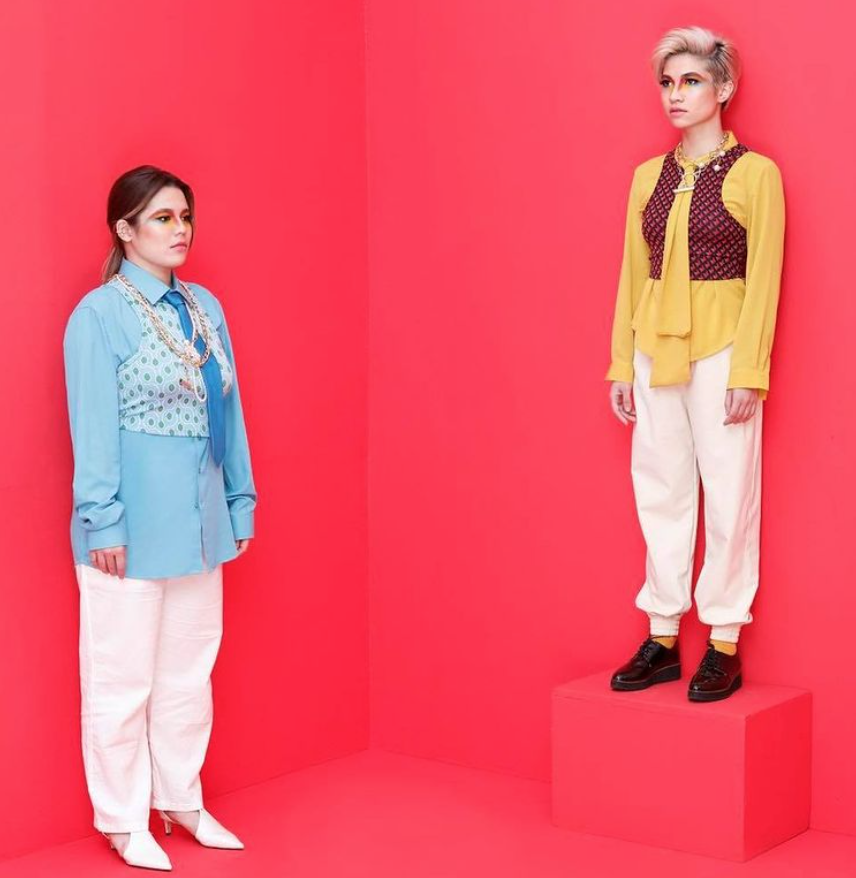 ABOUT LEANNE AND NAARA:

Leanne & Naara began as a passion project in college and is now a sought-after musical duo who proves to always bring in the best in what they do, from the soothing melodies to powerful lyricism. The soul duo, quite known for their easy listening sound and smooth vocal blending, quickly rose to fame with their first release, “Again” in 2016.With the release of their tracks “New York and Back” and “Run Run” in 2017, Leanne & Naara immediately stood out and earned their rightful place in the music scene, performing alongside Mayonnaise, Hale, IV of Spades, Ben&Ben, Rico Blanco, Moonstar88, Sandwich to name a few.Landing numerous spots and spins on top radio stations, Leanne & Naara won over the public and added to their acclaim with beautiful renditions of songs like “Somewhere Over the Rainbow”, Eraserheads' iconic '90s hit “Alapaap”, and “Someday” by Millennial idol Nina.Another milestone for Leanne & Naara was their unique collaborations with notable artists such as Noel Cabangon, Johnoy Danao, Jungee Marcelo, Asch, CRWN, and recently, August Rigo.

With numerous hit singles under their belt, Leanne and Naara put forward their first collective effort in 2020 called Daybreak, where they cement their place in the music industry once more with songs like “Keeping Me Up”, “Let Go”, and everyone’s favorite, “Who’s Gonna Love You”. Highlighting their versatility and longevity, there is a lot more in store for us from Leanne & Naara, and plenty of surprises coming our way. They will take us to exciting new soundscapes so make sure to enjoy the ride with open ears.