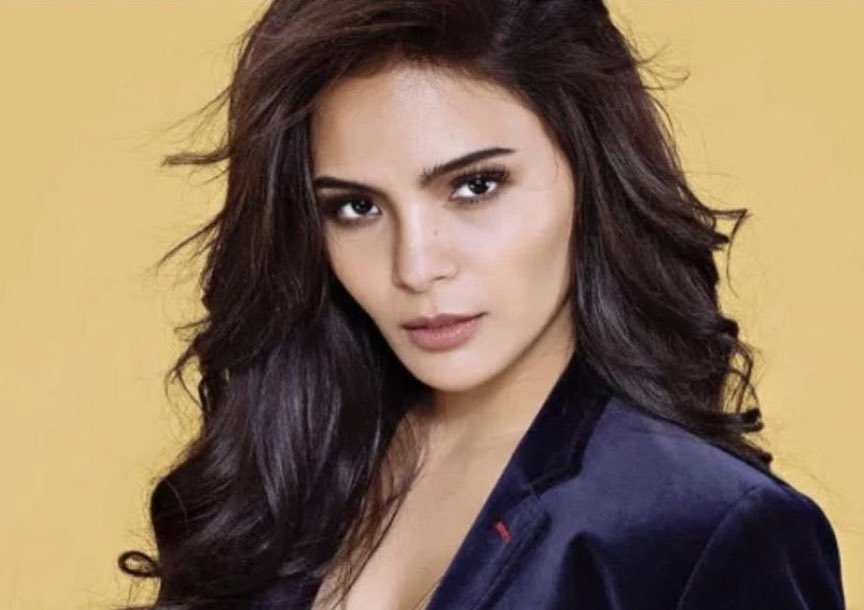 Lovi Poe is making the Hollywood rounds as she stars in upcoming film, The Chelsea Cowboy with Alex Pettyfer, Poppy Delevingne, and Idris Elba. Deadline says the film is based around the life of actor, gangster, lothario John Bindon as it explores the rise and fall of bodyguard turned actor and his intriguing career. Lovi is set to play British blues singer Dana Gillespie.

Dana Gillespie employed Bindon as security and also provided him with access to the high life, most notably the island of Mustique where he met Princess Margaret. Her character is very charismatic and well known for her close ties to A-list leading singers and actors like: David Bowie, Bob Dylan, Mick Jagger, Michael Caine, Jimmy Page, Keith Moon and Sean Connery. Production is set to star October this year.

Lovi is an actress, singer and model who's made the move from the Philippines to LA. To date, Lovi (whose birth name is Lourdes Virginia Moran Poe) has released two studio albums and multiple singles. She just dropped the music video for her latest single, Candy this month. She is best known in the Philippines for playing roles in various teleseyres. Also, her movie credits include: Mayohan, Sagrada Familia and 2012 film Thy Womb, which played at Venice, Toronto and London, among other festivals. So naturally she's expanding and bringing her talents globally.