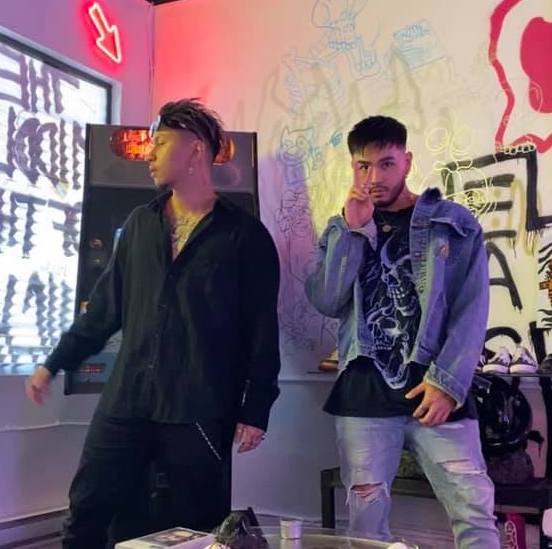 MANILA GREY and producer azel north released a new music video for the track "Sometimes." The track and the video explores a relationship that bounces between fantasy and the reality of commitment. The fellas of Manila Grey take us for a spin and show their internal dilemma of finding a balance in a relationship. According to Manila Bulletin, MANILA GREY talks about traits they look for in a partner and the origins of the song. "We absolutely love women who know what they want, sometimes it’s too much, but ironically that’s what keeps us coming back. There’s just something about that attitude that gets us hooked.”

The track is part of their project, No Saints On Knight Street which released earlier this year. In a MYXclusive, Neeko said it's not an official album, but the project caps off the "No Saints" trilogy. No Saints On Knight Street features P-Lo, James Reid, and more. Recently, MANILA GREY and azel north worked with Nadine on remixing tracks from her Wildest Dreams album. They created fresh spins on "Complicated Love" and "Ivory".

Look out for 1z Co. as MANILA GREY + anders are touring throughout Canada this winter! Grab your tickets here!