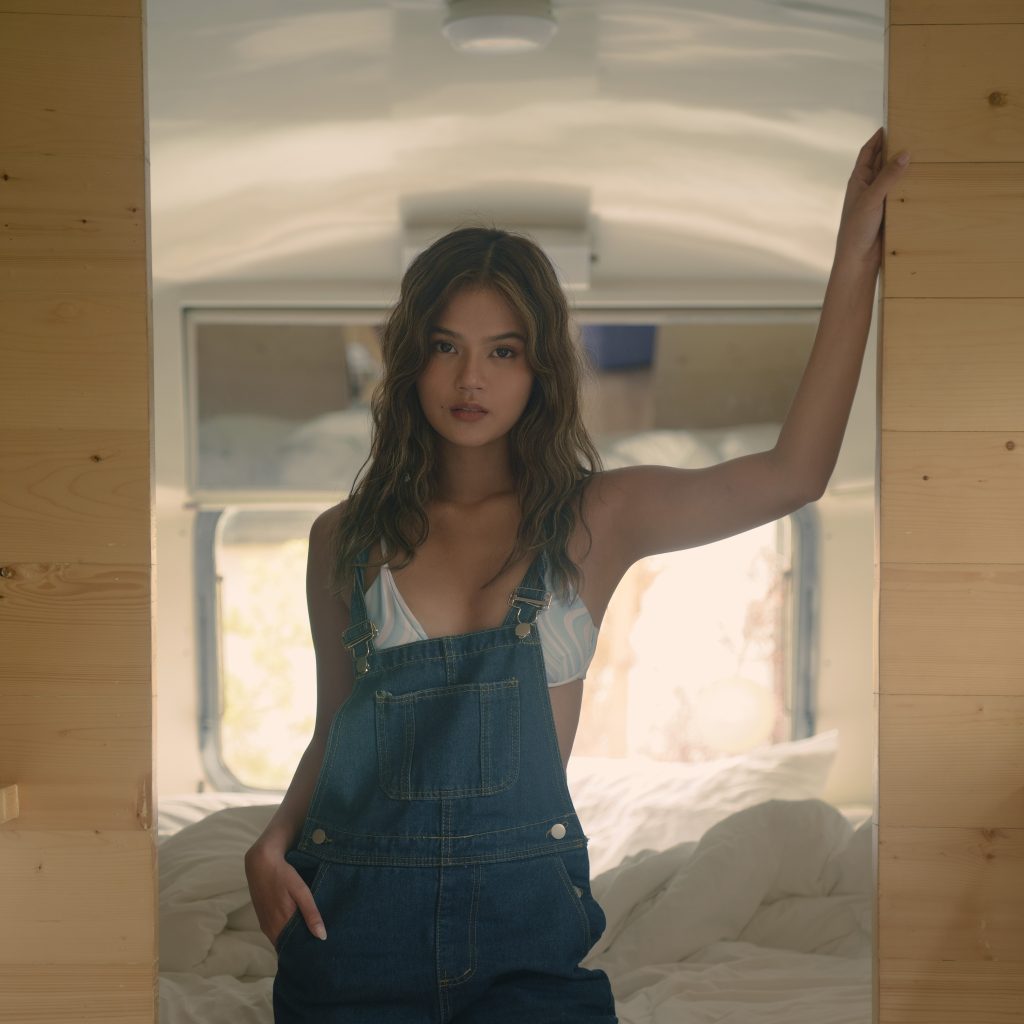 Maris Racal is back after her smash hit "Ate Sandali," which has amassed over 32 million views on Tik Tok and nearly 100,000 video uploads from users from all walks of life. Her latest single, Bisaya-Tagalog Anthem "Asa Naman," was produced and co-written by Rico Blanco. The song delivers a pop/rock feel different from her last single, which was more of an electro-pop vibe, but it continues to provide those ultra-catchy hooks that draw listeners in. It is also a homage to Racal's Bisaya roots, as she is a proud Tagum City native.

Alongside the single release, a scenic, playful, and colorful visual for "Asa Naman" also dropped. However, more impressive than the beautiful cinematography in the music video is that the video was shot and produced by Rico Blanco and Maris themselves. Due to restrictions brought about by the pandemic, Maris wasn't just a star in her video but also did her own makeup, styling, and production design. At the same time, Rico took the lead on the shooting, lighting, and editing.

This is a track that will definitely have fans singing along to its stadium-sized chorus and infectious melodies. Maris continues to showcase her versatility as an artist, and we can't wait to see where the road continues to take her creatively.

Maris Racal is a Filipina actress and singer-songwriter. She grew up in a musically inclined family and learned to sing and play instruments at a young age. Since she signed with record label Balcony Entertainment, Maris has been releasing multiple tracks but emerged as a full-blown power-pop icon with her track “Ate Sandali”.