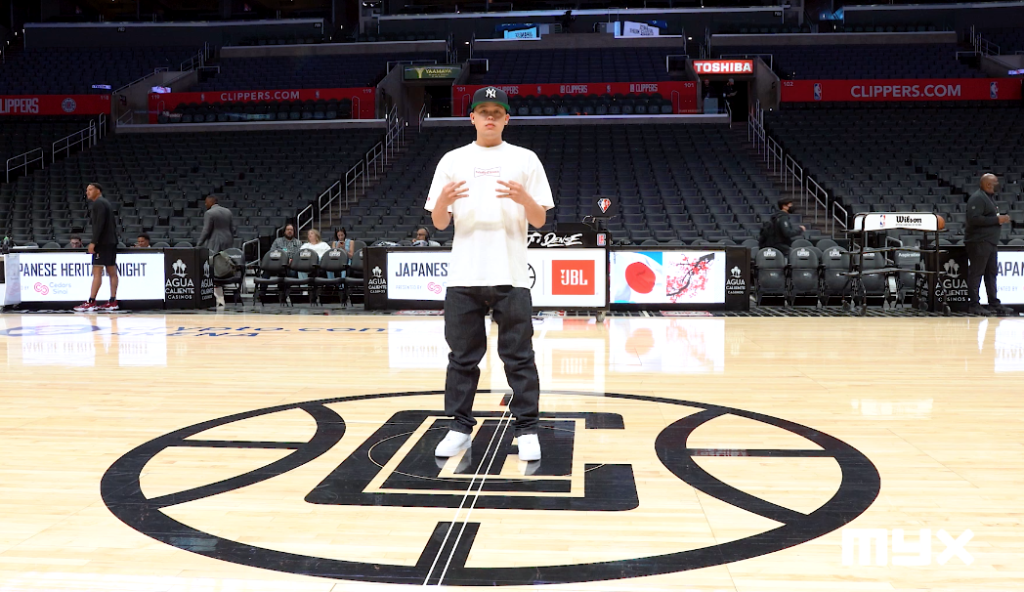 MYX APAHM Featured Artist:  @Miyachi . Miyachi is a New York bornm Japanese American rapper currently living in Tokyo. Miyachi songs like "Wakarimasen" takes aim at Asian-American stereotypes to flowing effortlessly over boom-bap and trap-laden instrumentals.He has been featured on collaborations alongside Korean R&B swooner Jay Park, soulful hip-hopper Yameen, and more. Check out the highlight video of Miyachi performing halftime at the legendary Crypto.com arena in Los Angeles for LA Clippers Japanese Culture Night where his proud parents flew in from NYC to see him perform.

May is Asian American and Pacific Islander Heritage Month, a period that recognizes the influence and contributions of Asian-Americans and Pacific Islander Americans to the history, culture, and achievements of the United States. AAPI artists have to work twice as hard to succeed in mainstream music.