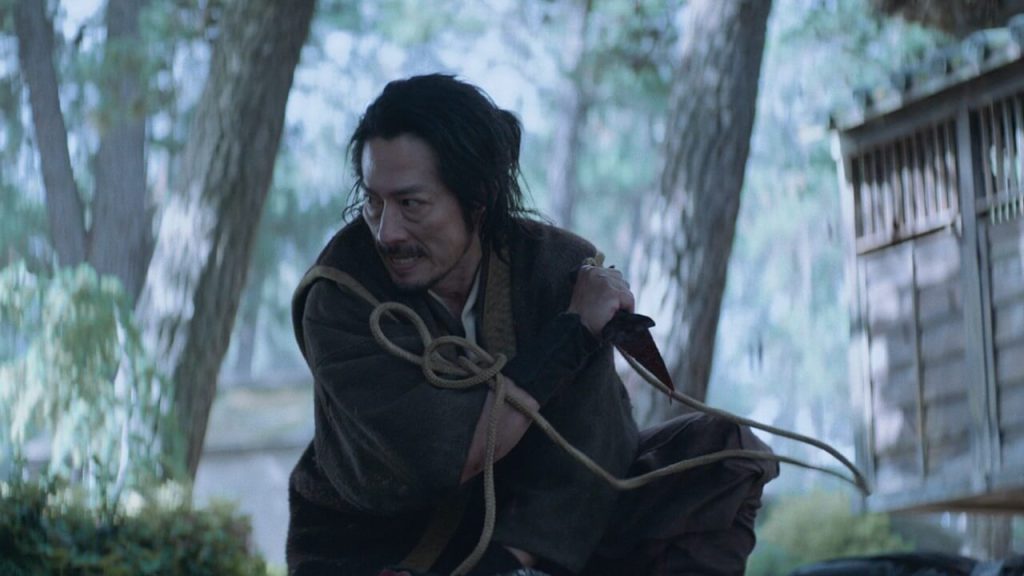 The much anticipated Warner Bros. film, Mortal Kombat is set to release April 23rd. With all the hype surrounding the film, the first seven minutes was released online. According to the Hollywood Reporter, "...the film's opening sequence features Hanzo Hasashi/Scorpion (Hiroyuki Sanada), whose family comes under attack from Bi-Han/Sub-Zero (Joe Taslim)."

The film based on the iconic video game franchise has a R-rating. You can watch the preview on Youtube, however viewer's discretion is advised due to the graphic violence. Also in the article, "Mortal Kombat has already been released in some overseas markets, where it has made $19.2 million so far." Although films are slowly rolling back to theaters again, Mortal Kombat is one of the first major post-pandemic studio rollouts. If you can't make it to the theaters yet, catch it on HBO Max the same day it's released on the big screen.