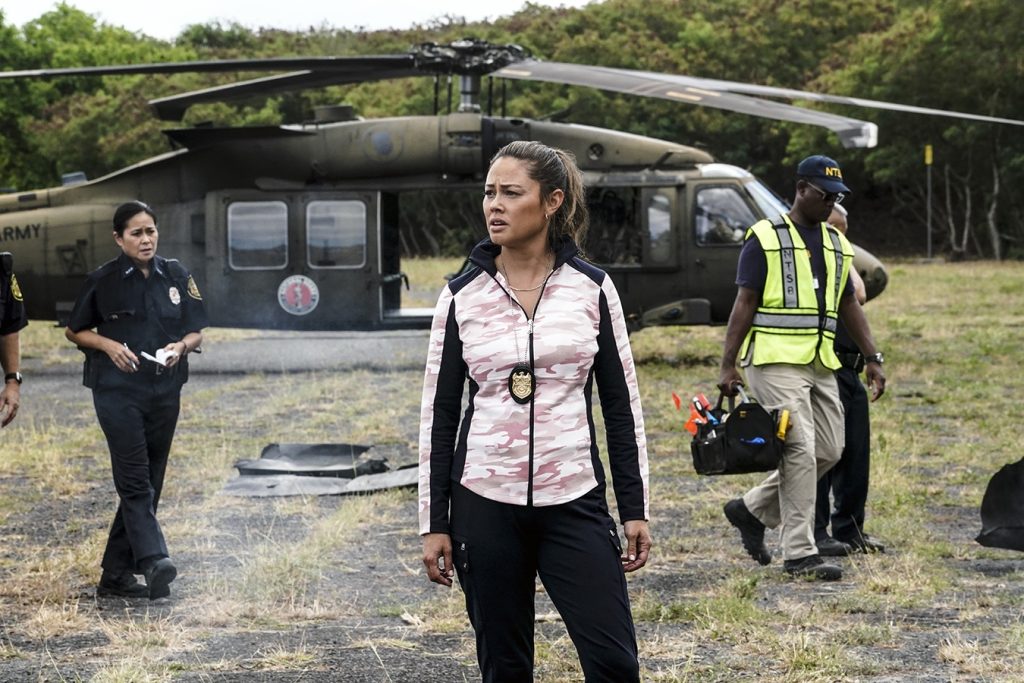 The trailer for NCIS: Hawai'i starring Vanessa Lachey as Jane Tennant is finally here. We don't have to wait much longer for the premiere as we'll get to watch it starting September 20th! Vanessa plays Jane Tennant Special Agent in Charge (SAC) and the first woman in the NCIS franchise to do so.

Along with Yasmine Al-Bustami and Jason Antoon who were casted as series regulars, another Fil-Am Kian Talan is also slated to co-star in the series. He'll play Alex Tennant, the eldest between the two Tennant siblings. Alex is struggling with his parents' divorce and all the changes that come along with that. Talan's character is described as a strong willed, mature teen who's good at his core, but not always make good choices. The New Hampshire native previously appeared on Netflix's Brainchild, Cicada, Homebound, Shadows, La Passion, and Mukbang. NCIS: Hawai'i will be Talan's biggest break yet. He wrote an essay about the experience of auditioning for a Filipino character, here on Backstage.

The trailer gives us a glimpse of what to expect in the series. There'll be action, great backdrops, and teamwork. Vanessa as the leader and SAC which is so refreshing to see and she does it so effortlessly. Who wouldn't want to be on her team?

Jane Tennant is described as being as diplomatic as she is hard-charging both in her career and personal life. She looks to thrive in a male-dominated profession through her confidence in her team and strategy. She’s also a single mother raising her kids while juggling her career with NCIS. She tasked with balancing the duty to both her children and her country. Check it out on CBS on September 20.