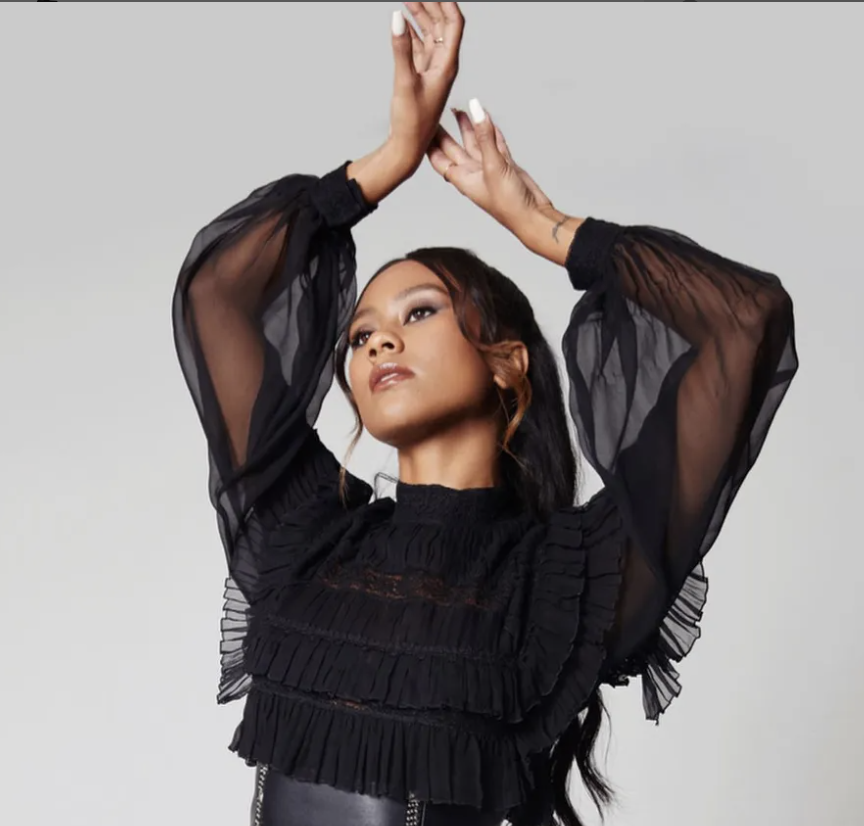 CW's All American Homecoming with Netta Walker Renewed for Season 2

Fil-Am actress Netta Walker along with the cast of CW's All-American Homecoming just completed the first season and they are getting a second! It was announced that the spin-off of the hit series, All-American, which follows Simone Hicks and her friends at fictional HBCU Bringston University are coming back next fall. Netta Walker plays Keisha McCalla, best friends with Simone, resident advisor, dancer, and overall over-achiever. The series tackled each student's adjustment to college life and further finding their individuality.

One episode during the season, Netta's Filipino culture was included in the storyline. In the episode,"Godspeed," her character Keisha lost her mother at a young age and told her friends that every year on her mother's birthday, it's Filipino tradition to still celebrate. Her friends helped put together a traditional Filipino feast, "kamayan" where the food was all laid out on a table and everyone eats with their hands. Keisha and friends wore traditional Filipino attire from Barong Tagalog and modern embroidered boleros.

Season 1 ended in Keisha helping keep Bringston University through financial troubles by putting together a fundraiser. Now the gang are staying another semester at university, but it'll be a long road ahead in Season 2 not only keeping their athletics department going, but navigating the changes at the college. The second season is looking at a fall debut on the CW.