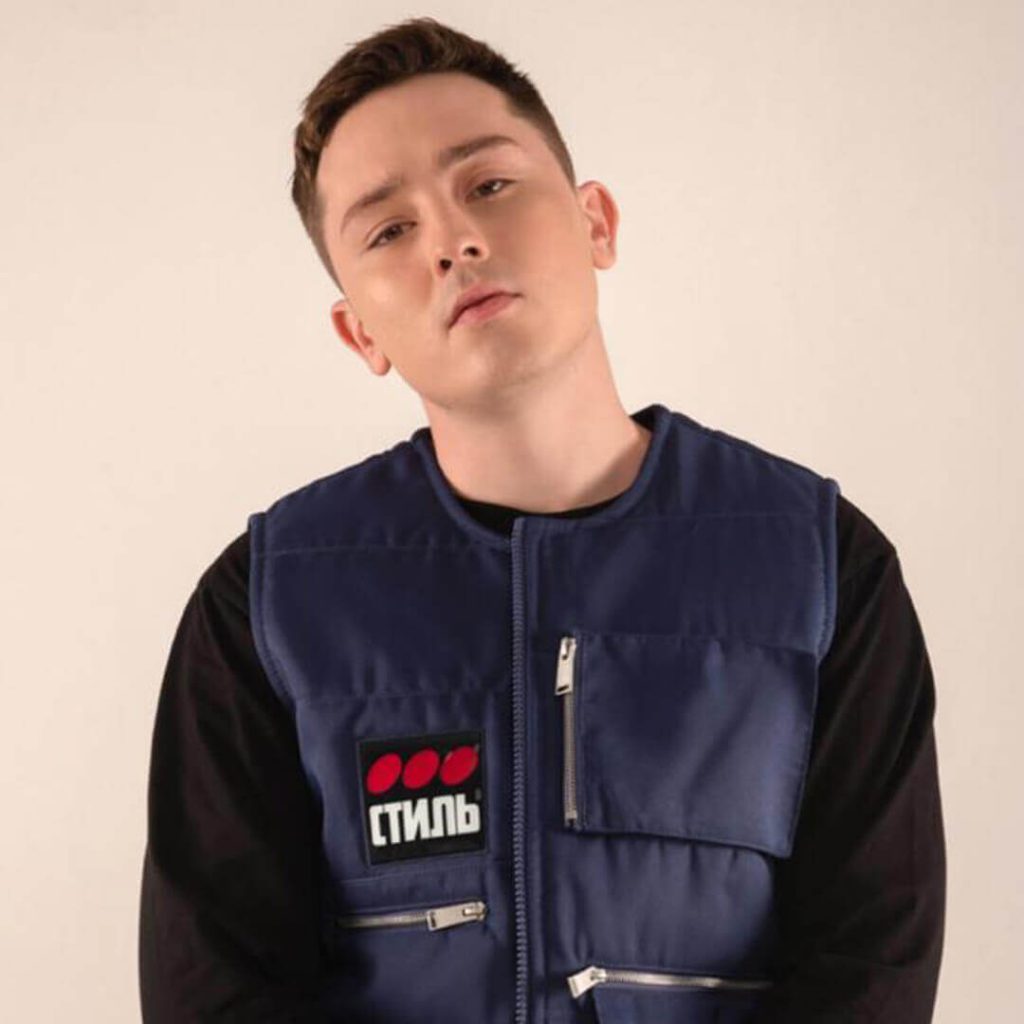 Rapper KINGwAw aka Bret Jackson from Manila dishes on exciting things coming up for him and his crew at Careless Music on myxCLUSIVE. He gives details not only about his upcoming album, but also hints at new music coming for James Reid and Nadine Lustre. Get to know KINGwAw in this exclusive interview with Dannieboi. They talk all things music, his journey in show business, and his plans after the pandemic.