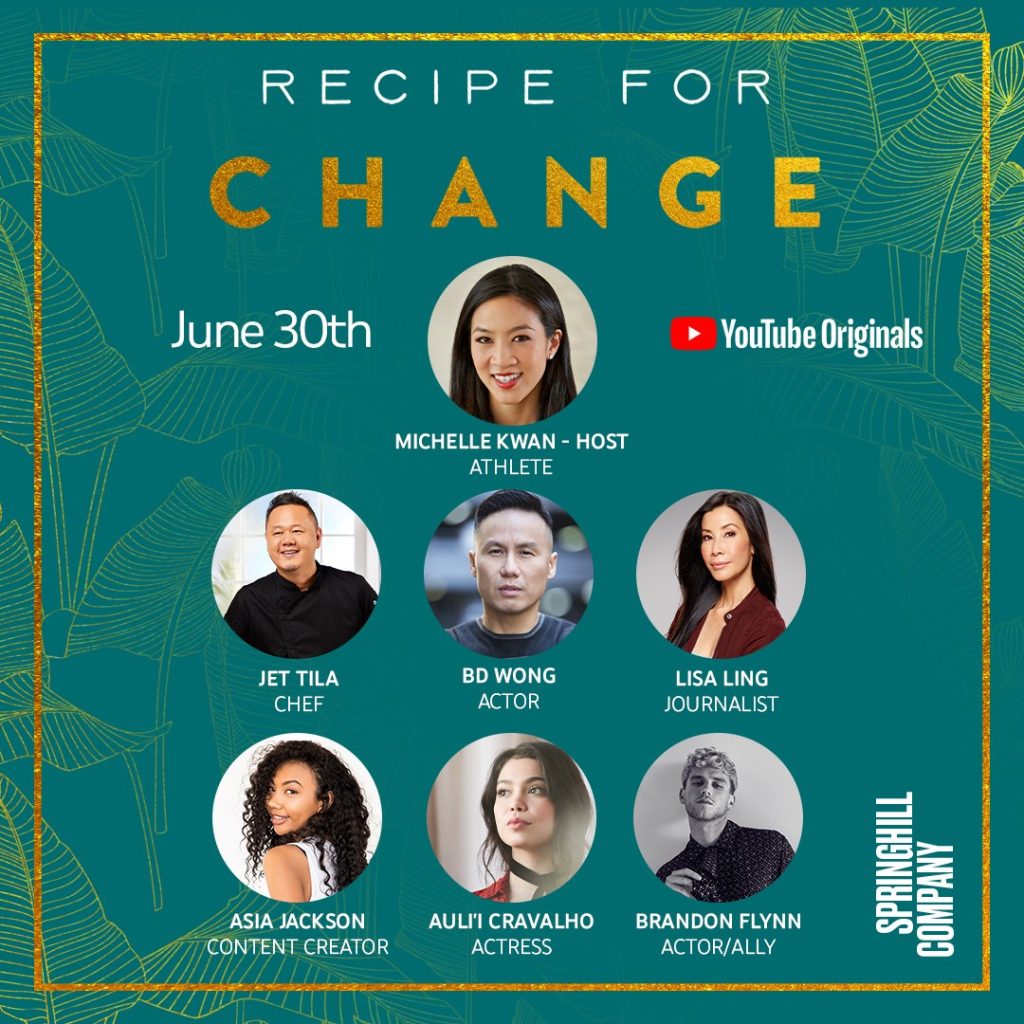 AAPI Community and Allies are Dining Together in "Recipe For Change"

Recipe For Change is a special conversation about the AAPI culture with their allies joining together to bring change. According to USA Today, Recipe for Change premiered on the Jubilee YouTube channel. It brings together celebrities, chefs, activists and allies to pay tribute to Asian and Pacific Islander culture and discuss the challenges faced by the community, including an uptick in acts of violence. The special is produced by LeBron James' SpringHill Company.