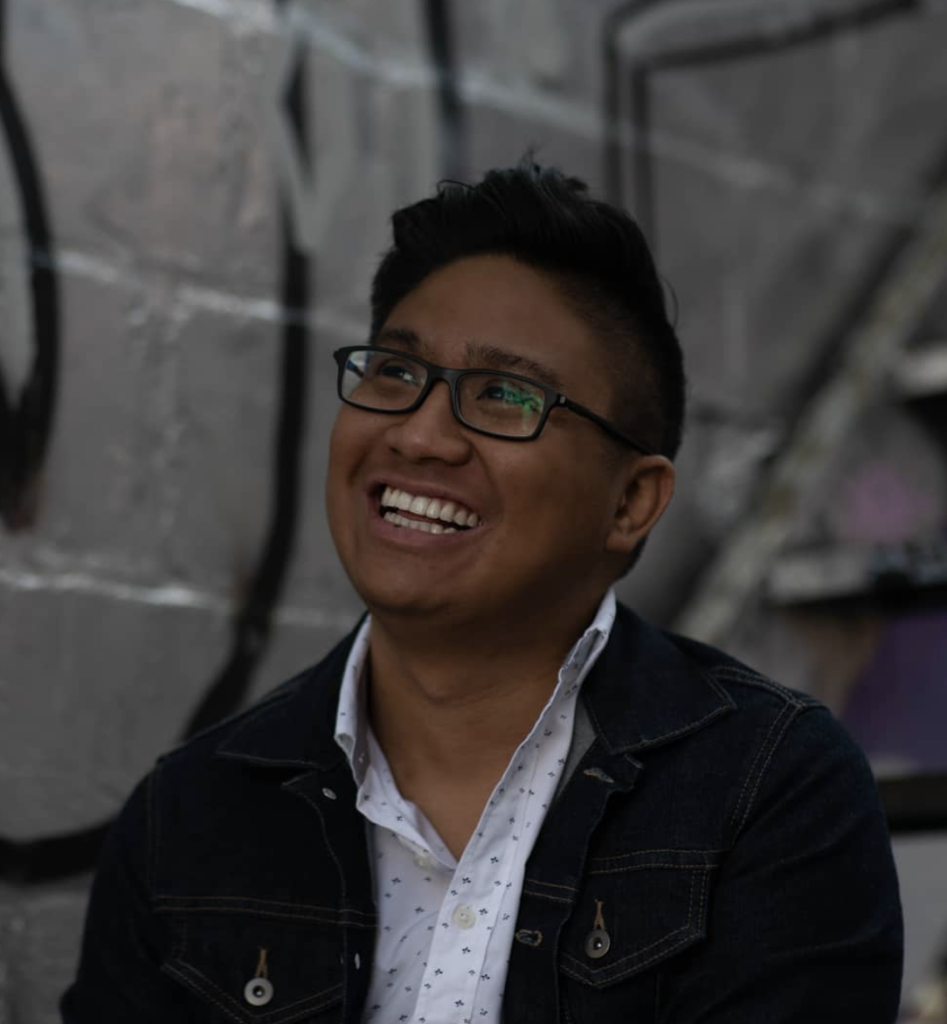 SB19's latest EP Pagsibol has been charting at the top of the charts. The 6-track EP contains the hits like Mapa and What? Producer Simon Servida based out of Toronto, worked on five out of the six tracks and he takes you into his creative process on his latest vlog. He talks about the entire process of making the song from the demo taps he received from Pablo to executing vocal notes. Take a look behind the production of the melodies and what goes into making a song. Pagsibol was a creative and collaborative process between Simon and the p-pop group. His latest video showcases how he produced Mana, Bazinga, and SLMT!

SB19 has been making their mark on the global scene as they've become the Most Requested Artist of the Year for 2020 on MTV US Friday Livestream and featured on Rolling Stone on Twitch. The group was also nominated for the 2021 MYX Awards and snagged three awards this year including: Artist, Music Video, and Song of the Year! SB19 is taking only one direction and that is to Go Up!

Here are the tracks that Simon talks about in the video above.

Mana: The track talks about aiming high for your dreams but also staying humble. The title is short for "manananggal" which is a Filipino mythical creature that can sever its upper torso from the rest of its body. It's redefined to symbolize humility, "No matter how far we go or how high we reach, our feet will always remain on the ground."

Bazinga: A track that reflects on the "bashing" culture and is for all the doubters and haters who motivate the group to aim high. The sound is a mix of genres like trap-pop, reggaeton, and hip-hop rhythms. It also interconnects with Mana.

SLMT: Another Filipino word that's short for "salamat" (thank you) and a song dedicated to A'TIN, a community of like-minded individuals and fans to whom SB19 is eternally grateful.