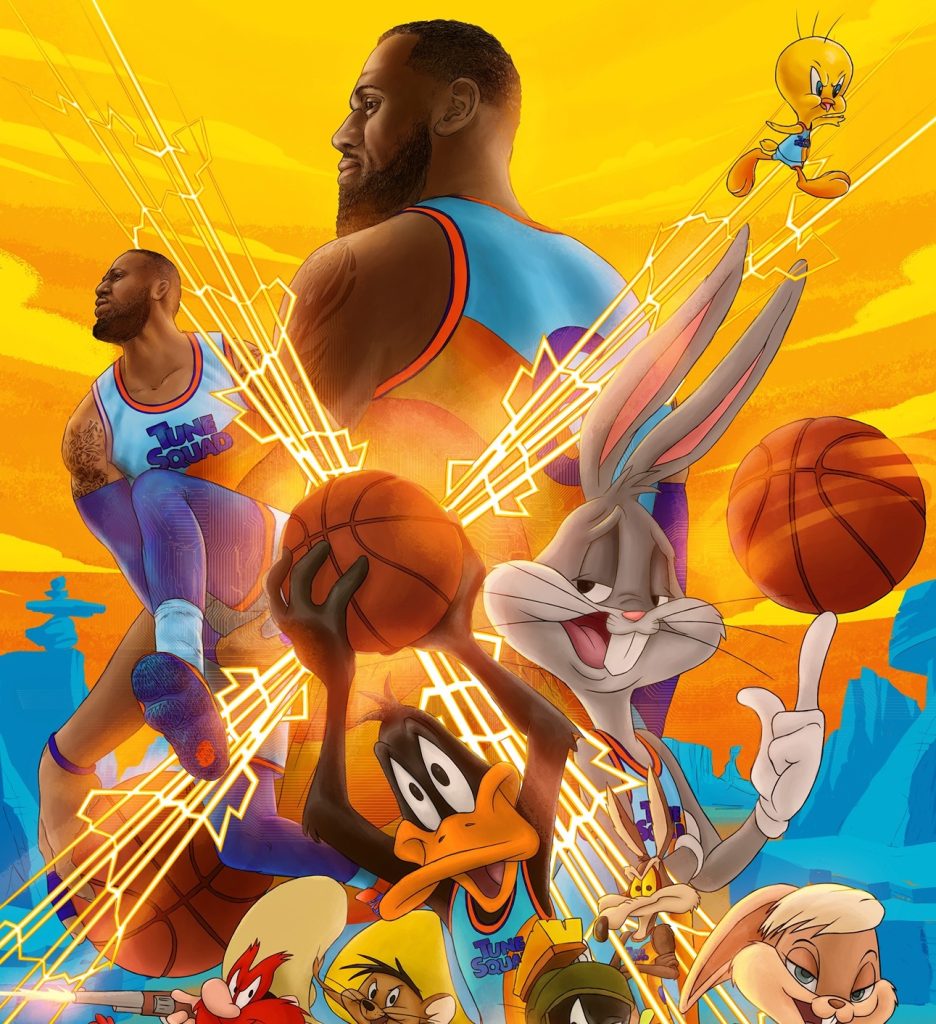 The soundtrack to the newest Space Jam film, Space Jam: A New Legacy is out now and features Fil-Am artists P-Lo and Saweetie. They are mentioned along with 16 other artists like the Jonas Brothers, Chance the Rapper, John Legend, Leon Bridges, Lil Baby & Kirk Franklin, Big Freedia, Brockhampton, and In the Heights’ Anthony Ramos. P-Lo collabs with Dame D.O.L.L.A (NBA player aka Damian Lillard), G-Eazy, and White Dave for an Oakland inspired track that has hyphy written all over it. Saweetie teams up with Dash Doll and Salt-N-Pepa for a female led anthem.

Space Jam: A New Legacy hits theaters and HBO Max on July 16. Space Jam: A New Legacy features LeBron James as himself, as he and his son Dom played by Cedric Joe get stuck in the universe run by an A.I., voiced by Don Cheadle. In order to save his son, James teams up with the Looney Tunes to beat the Goon Squad in a basketball game. We'll also see numerous NBA stars voicing different characters on the Goon Squad. We spotlighted back in January that the voice of Bugs Bunny is Fil-Canadian voice actor and comedian, Eric Bauza. The "What's Up Doc?" voice actor is the seventh person to voice the bunny. He's also voiced in shows like 'The Fairly Oddparents,' 'Ren & Stimpy,' and other Cartoon Network and Nickelodeon series.