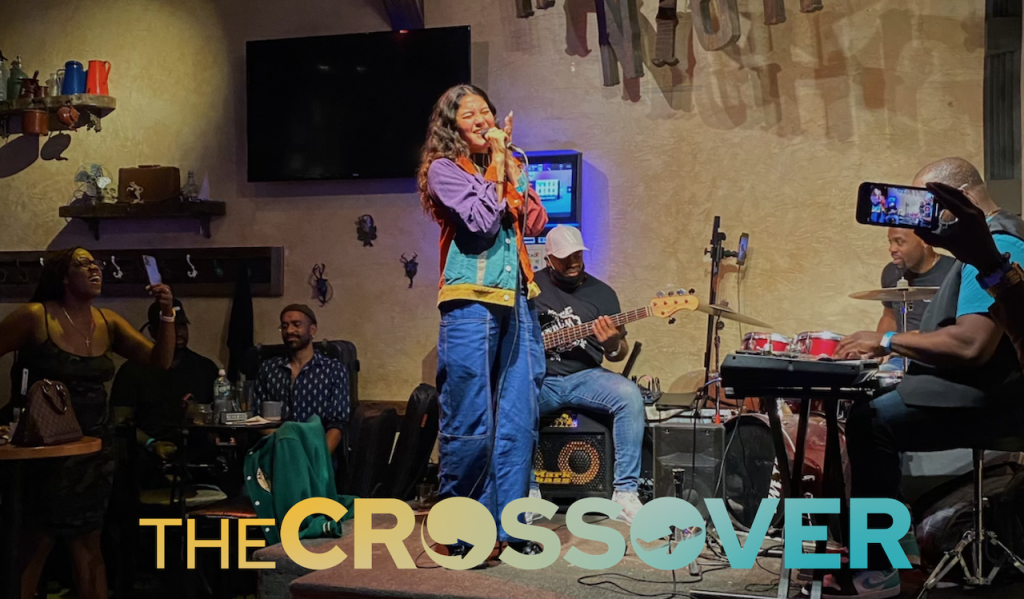 Filipina R&B artist Kiana V continues her international crossover with a memorable trip to New York City to see her Spotify billboard in Times Square New York. In this episode, Kiana V signs up for an exclusive open mic at the prestigious Harlem Nights. Initially Kiana is nervous to perform, for the international crowd, but wins the crowd over with an amazing rendition of Alicia Keys "No One." New fans talk to her post show about her memorable performance. Follow her journey here on The Crossover, a MYX original.

ABOUT The Crossover on MYX: