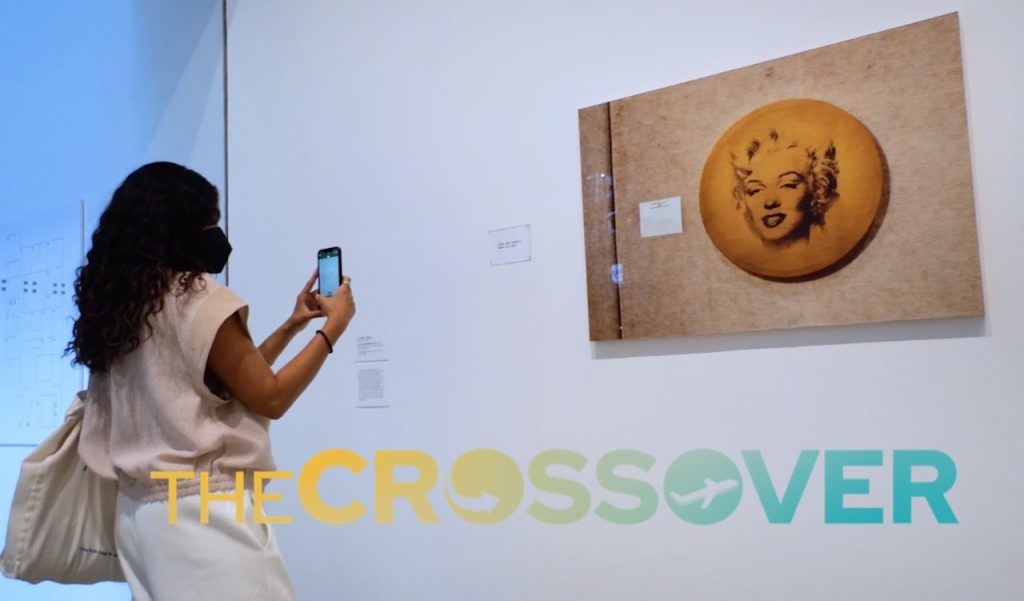 Filipina R&B artist Kiana V continues her international crossover with a memorable trip to New York City to see her Spotify billboard in Times Square New York. In this episode, Kiana takes personal time to visit the MOMA museum and Grand Central Station for the first time for a "Gossip Girl" moment. Some of the most memorable moments of crossing over are the first experiences that happen while traveling. Follow her journey here on The Crossover, a MYX original below.