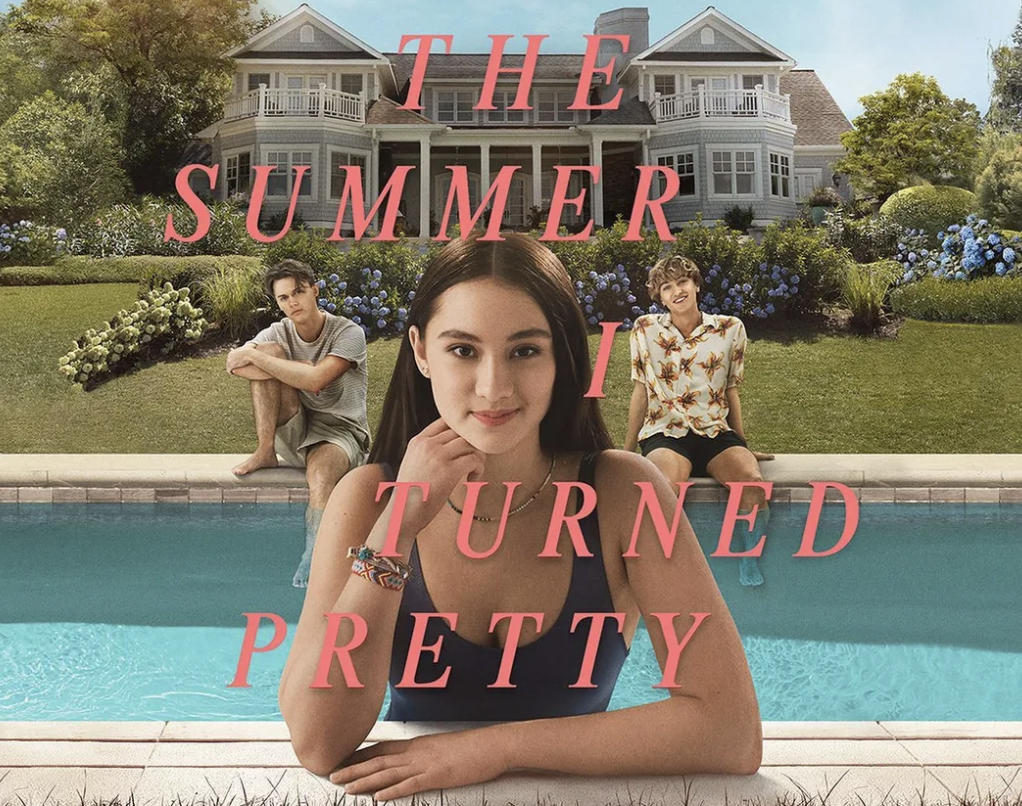 Olivia Rodrigo, Saweetie, and The Pussycat Dolls Featured in "The Summer I Turned Pretty" Soundtrack

Amazon Prime Video just released the latest young adult series, The Summer I Turned Pretty from the Jenny Han book series of the same name. The author who also wrote and co-created the Netflix triology, To All the Boys I've Loved Before, this story introduces us to young and upcoming actors, Lola Tung, Christopher Briney, and Gavin Casalegno to play the characters of Isabel (Belly) Conklin, and brothers Conrad and Jeremiah Fisher. Again, Jenny Han creates your next summer obsession and continues to show representation through her characters and music selection.

Belly and her brother spend their summers in a beach house in the fictional town of Cousins with her mom's BFF and two her sons. The kids have a close bond, but Belly hopes that the summer of her 16th birthday everyone including the Fisher boys will finally stop seeing her as the little kid they grew up with. The early 2000s book series gets an update in the series touching on topics like mental health and sexual fluidity, but still explores the story around family, young love, and summer shenanigans.

A post shared by The Summer I Turned Pretty (@thesummeriturnedpretty)

Besides bringing these characters to life on-screen, the music in the series is one you'll have playing as your summer soundtrack. Name some of your favorite artists today, their music is probably in an episode and there is something for everyone. Jenny Han's a big Swiftie and have 5 of her tracks throughout the series, but the soundtrack has all genres including some of our favorite Fil-Am artists like Olivia Rodrigo, Saweetie, and Nicole Scherzinger from the Pussycat Dolls.